What the absolute fk is going on this weekend?

Vanch
1052 posts Play-Off Hero
April 17, 2020 8:04PM edited April 17
EDIT: Thanks for all the support guys. Refreshing to see people understand how frustrating this is, and not resorting to making fun of me. It's appreciated, honestly

This was my result last weekend, having finished G1 consistently the past few months... I was 1 win off E3. 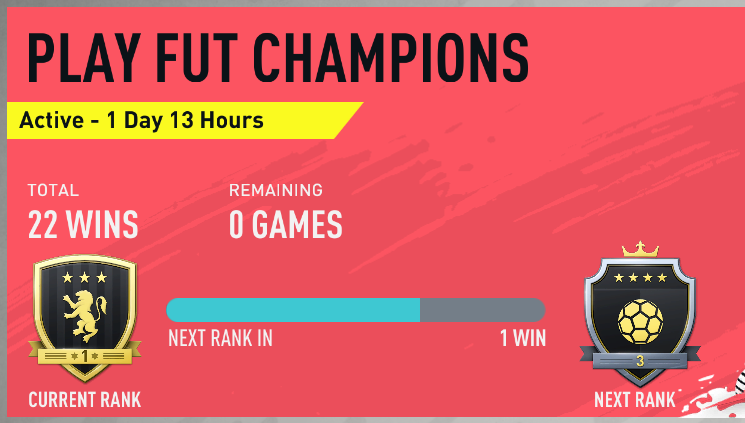 This weekend though, wtf is going on? I'm playing the worst I've EVER played, and it looks like I'm gonna struggle to even make S1. Look at the difference in my performance from above to this weekend, which is shown below... Seriously, 7 wins from 14 games for a consistent G1 player who nearly made E3 last weekend? How the hell can performance change that dramatically all of a sudden? I've not changed ANYTHING in my team. My players are the same, my tactics are the same, everything is the same. 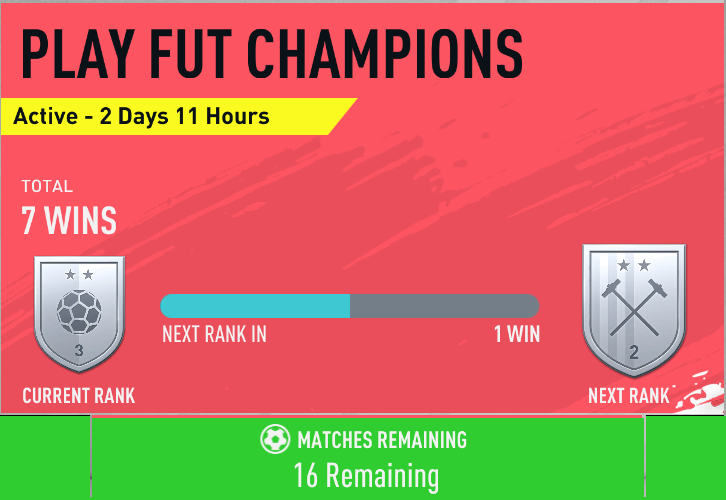 People might say "it's lag" but I don't agree with that. If it was lag, then everyone would be suffering from it, even my opponents, but they're not. The ball is sticking to them like glue, they're intercepting EVERYTHING (and I mean EVERYTHING), and they're never messing up a pass or tackle. Is there some new super tactic that everyone's using? Wtf is going on?
Post edited by Vanch on April 17
0