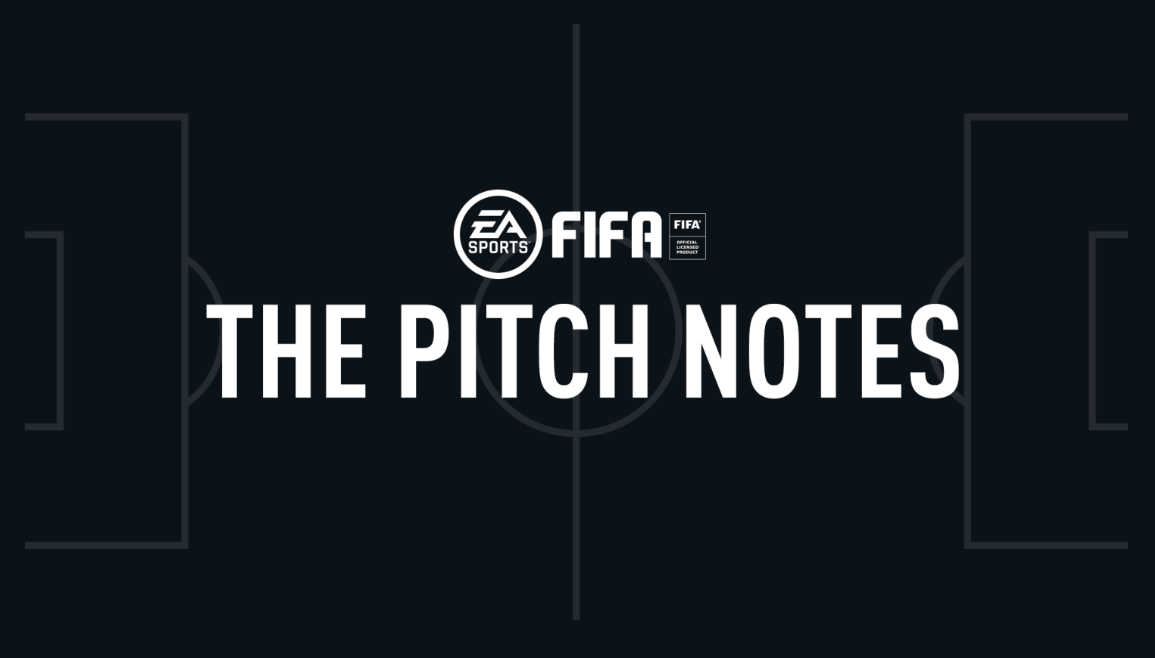 If you want to read more check out the article here.

Let us know your thoughts.
2