Sign In · Register
FIFA
FIFA Forums › Archived Boards › General Discussion
The latest Title Update for FIFA 20 is now available on PC and includes the changes listed here.
------------------
Note: The SBCs issue has been resolved, details posted on this thread in a tweet from FIFA Direct Communication.

Why does my opponent getting rewarded for this??

maccag
192 posts Sunday League Hero
July 13, 2019 2:44PM
I think this just sums the state of FIFA is atm, quantity rather than quality of shot, what's the point of trying to break teams down when you get rewarded for this?? 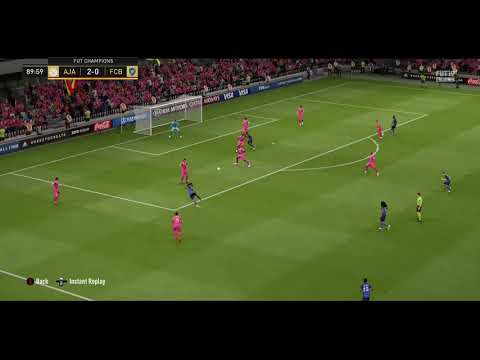