This happens every single game... every one of them. It can’t be intended gameplay... this must be a bug. Please fix!

I’m trying to pass an easy through ball to the left but look what happens, the Game decides to pass a ridiculous ball to the right... How? Why? So frustrating! 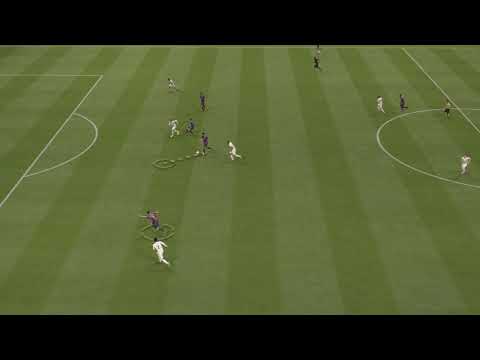