This is when I start playing the most delayed random bull crap people from Jupiter or mars. I have now come to the realisation the game wants me pegged in gold 2. U know when u find yourself in multiple situations and u already know the outcome of every possible scenario.

From 17 wins comes the delay and out of sync gameplay where u r behind your opponents every move with players falling over and clashing.

I know people keep saying this guys are better, but they are not. I am now in div 2, so I know when I am playing better players. I am just playing delayed games with people so far away in another continent while I live in UK.

There is so much I can take. I give up today ea. Time to pack it in and discard my team. Every freaking time from 17 wins becomes the delay battle. Can’t skill or move. WTH.

Thanks to the elite guys who gave me multiple advice on my last wl thread. I just can pull through when the gameplay and delay is horrendous. Cheers guys. 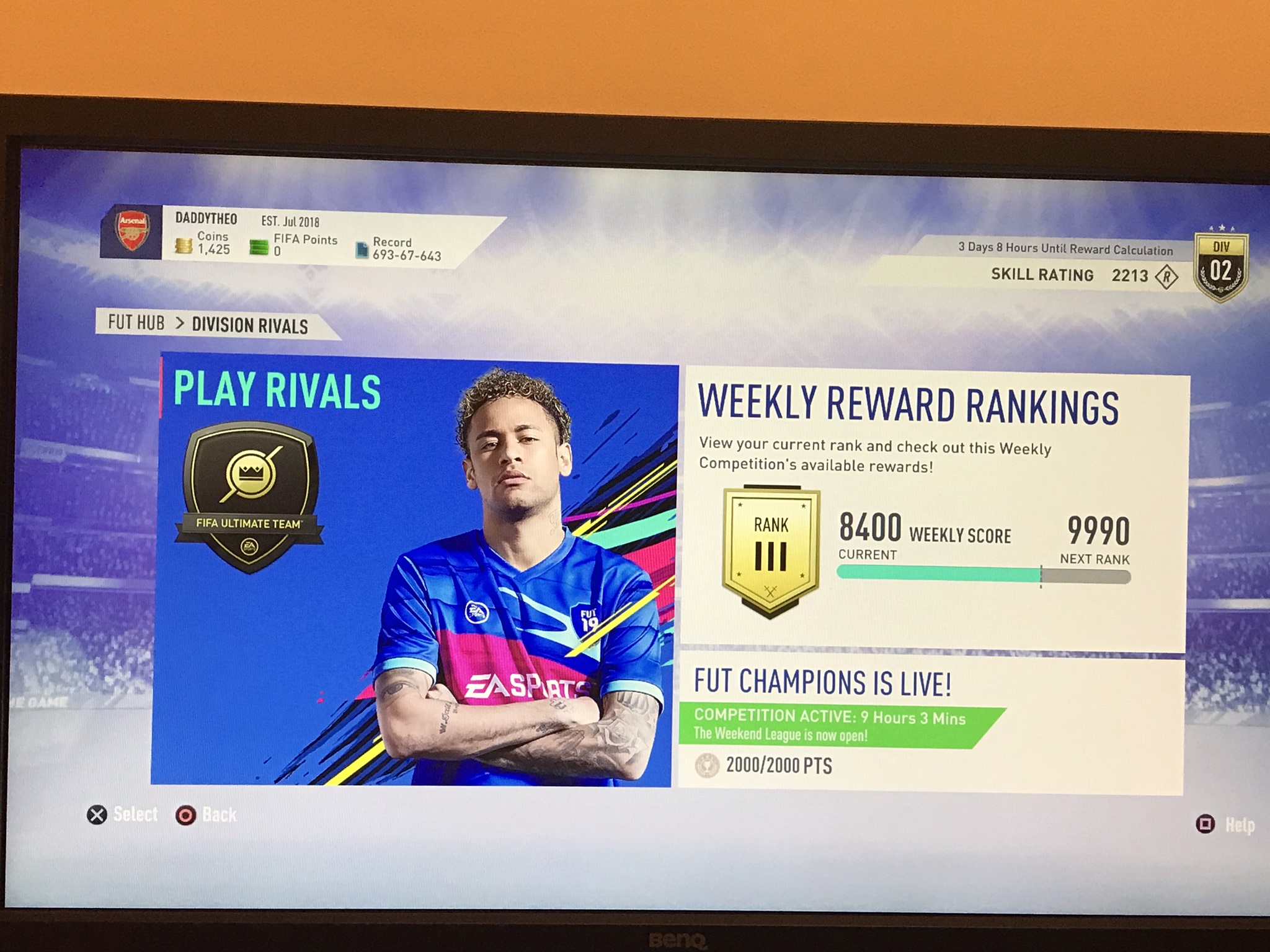 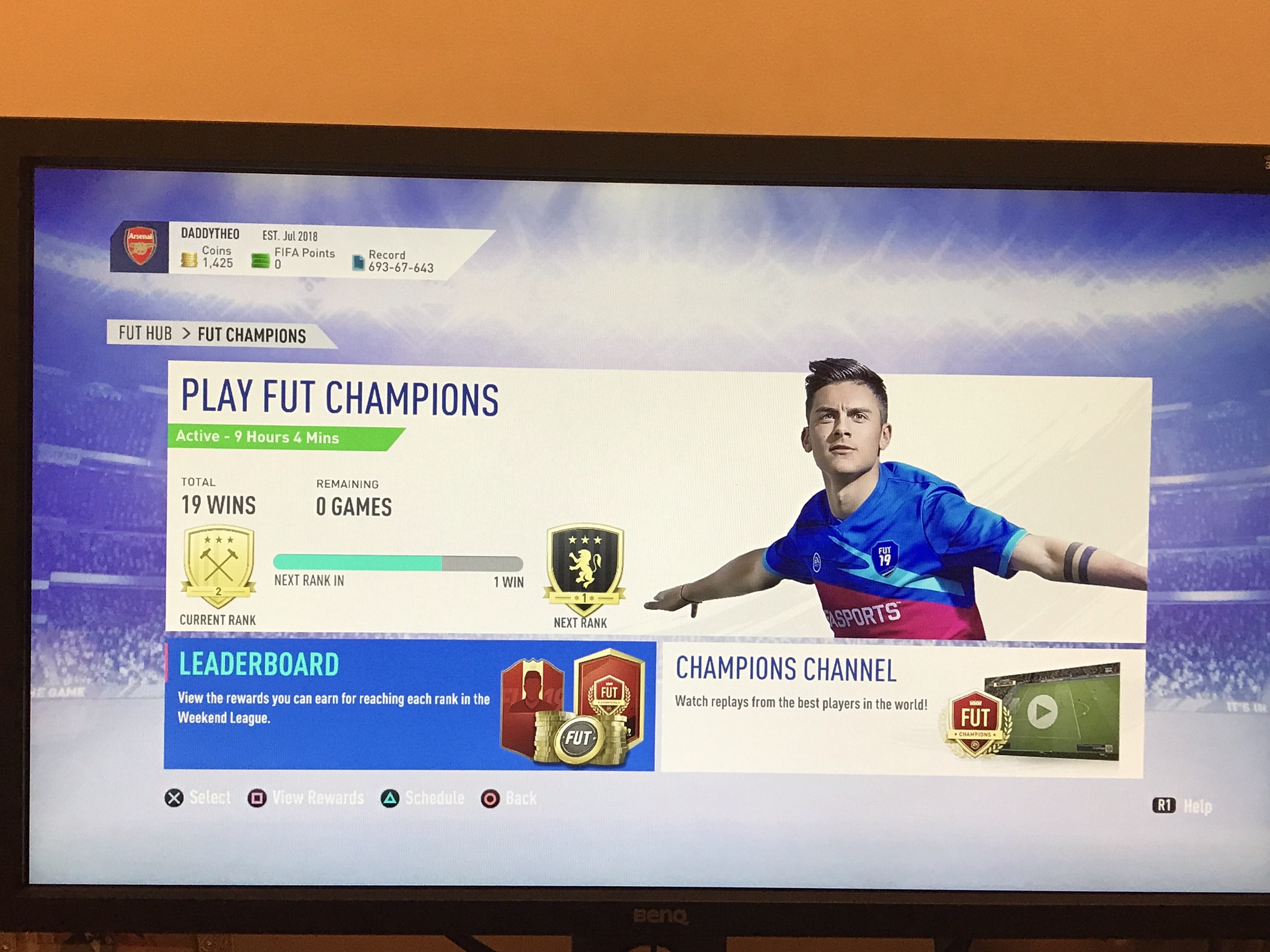 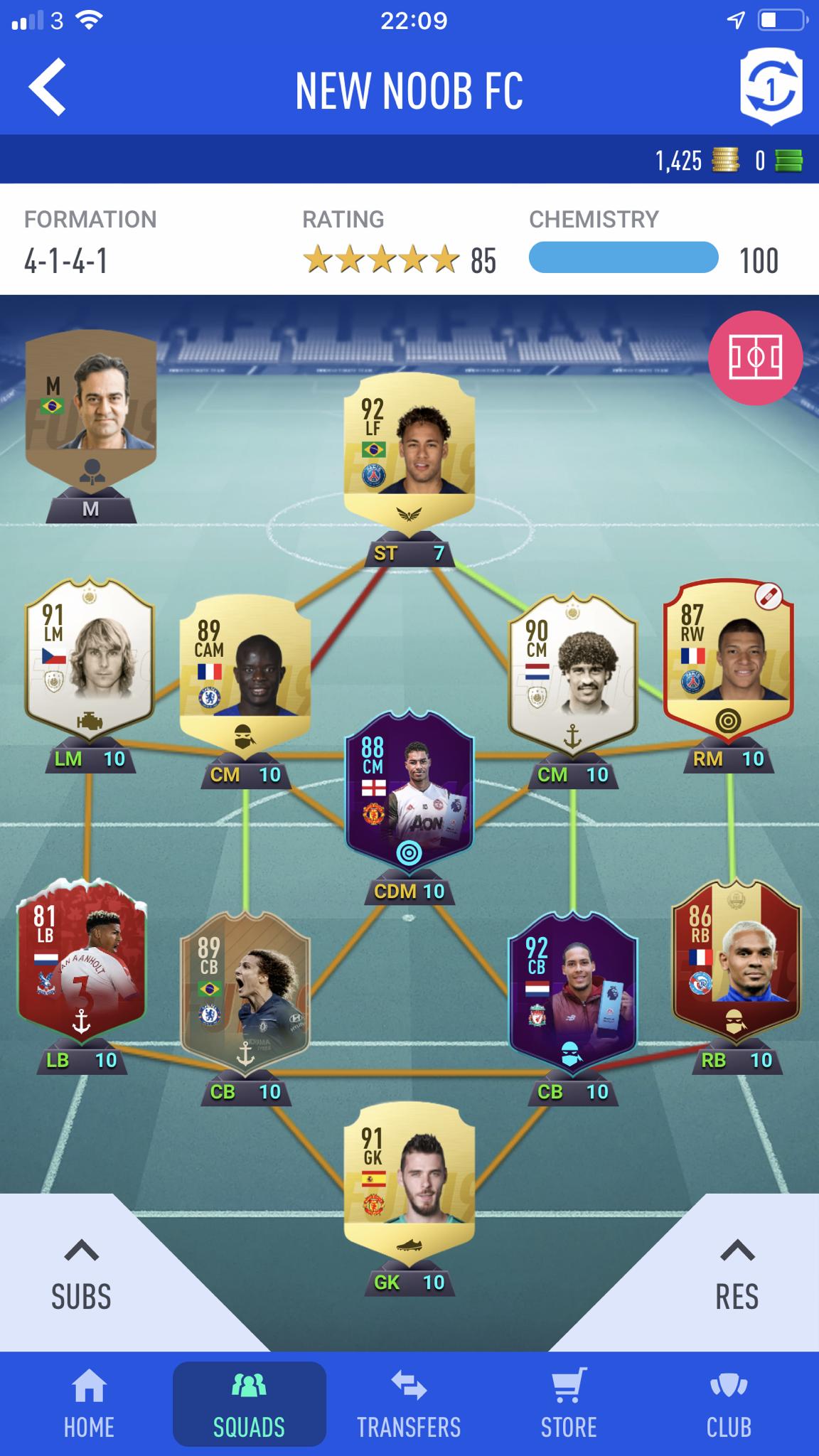