So you must spam timed finesse in order to get Elite? 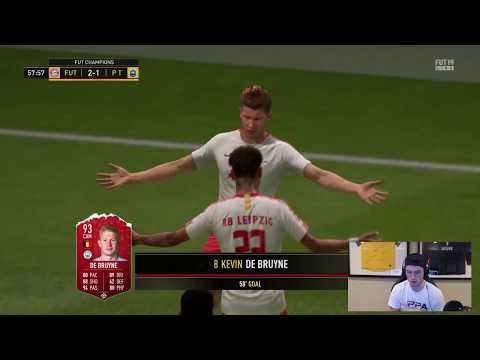 No hate for the guy but he uploaded highlights showing us how he scored about 50 time finesses in his WL.