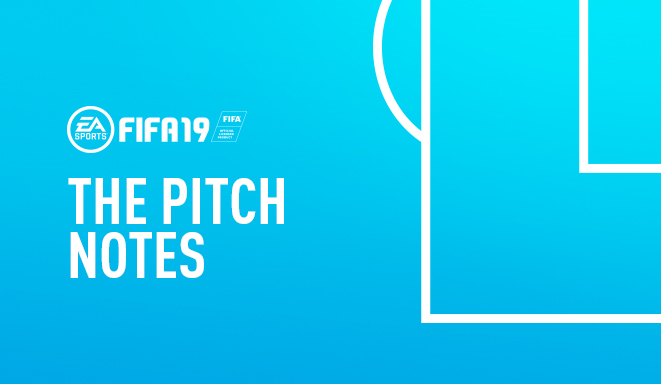 We now have our latest Pitch Notes article live, this time a deeper look into Traits, Specialiities, and Save Styles.

The article digs into what they individually do, and why they matter in FIFA 19 for XBOX One, Playstation 4, and PC.

We'd love to hear your feedback, thoughts and any questions you might have.
Post edited by EA_Andy on November 2018
3