Henry can't do that, SIF Dybala can't do that either because keepers save it or they take a off balance shot 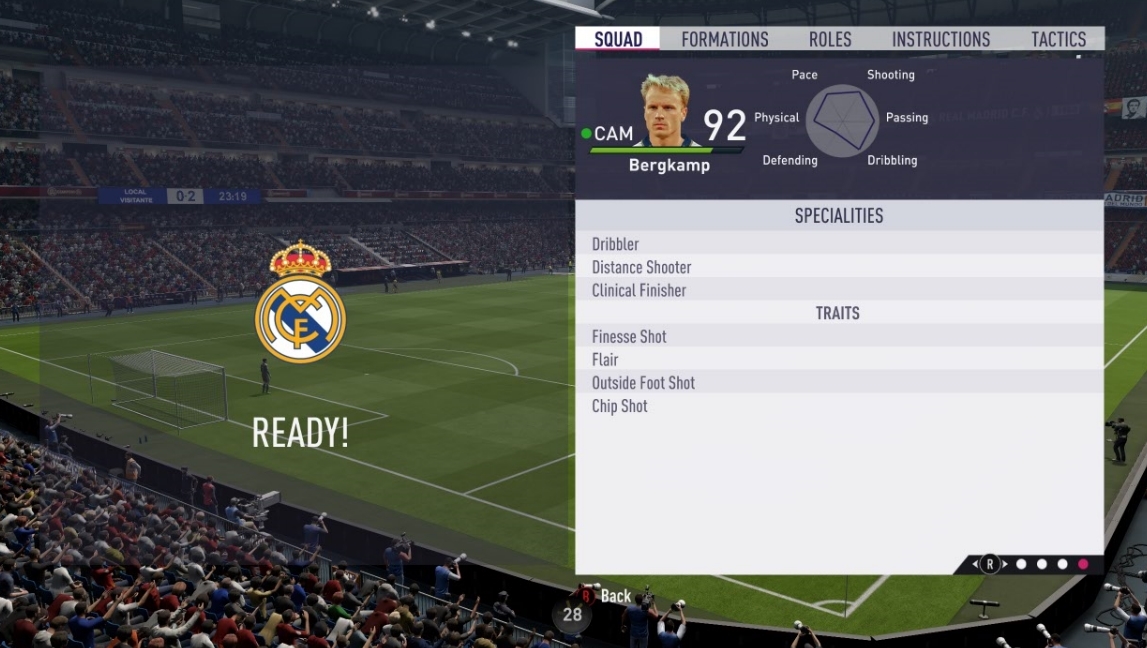 So my question, is this the "Outside Foot Shot" trait? That would explain it although I thought that was Trivela type shot