TheCareerModePlayer
44 posts Park Captain
August 22, 2016 5:06PM edited August 2016
It's incredible, but FIFA 08 had better tools in career mode than actual FIFA . I know that FIFA series today only give attention for ULTIMATE TEAM, but at least, if you are lazy a lot for think and work on improvements for other modes, PLEASE, AT LEAST BRING TOOLS THAT FIFA HAD ONE DAY. 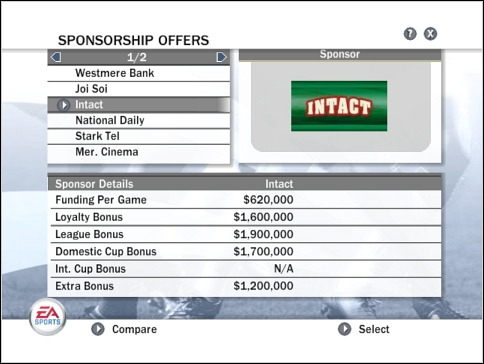 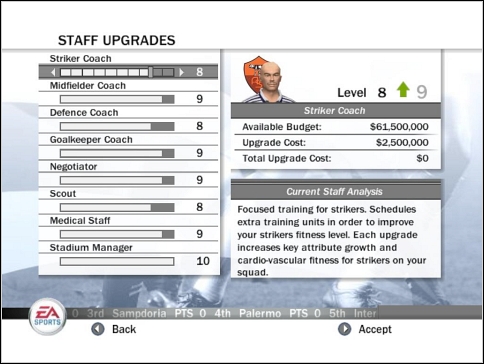 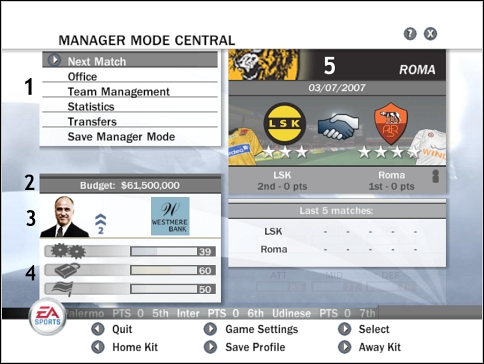 [Why not re-add this tools?


It's unacceptable that a game made by the same enterprise (EA) almost 10 years ago it's better and more complete than an actual game. FIFA 17 bring graphics of finances, but loses the sense because we can't control anything, this is not improvement.
Post edited by Chow on August 2016
0