RomanClaret
0 posts Ball Boy
May 16, 2016 5:01PM edited May 2016
A few years ago I posted a thread (I think it was FIFA 13) going into considerable depth about various aspects of Pro Clubs that just seemed to be absolutely baffling on these forums, however it seems you can no longer access the FIFA 13 forum so I'll state in brief my points I previously posted about.

Though to save myself a whole lot of time repeating most of those points like a parrot, I stuck together a few clips (of many) just to show you a glimpse of what my club has to put up with on a constant basis. Just for reference sake, both my own club and our opponents (via matchmaking settings) play with nobody controlling the 'ANY' position. Therefore, both teams CPU players which are not Pro's should be on a level playing field. However, as you probably guessed.. this is totally not the case with our team.

I would like to know if other people experience these events, and if so how frequently. Because no matter what tactics, formations of style of play we go for, we are always let down by our CPU players. I can genuinely say, that probably 9 in every 10 matches we lose is down to ridiculous decision making or a total collapse in the CPU players AI. I mean.. you can't even call it artificial intelligence, it's just a player in no-man's land.

Please note that everything I am mentioning is in reference to the CPU players, hence my annoyance at the shocking differences when these players are only meant to be 'default' players across a level playing field, yet other teams quite obviously seem to have superior CPU players.

Just a couple of other pointers which happen on a day-to-day basis when we play but are not shown in my video;

Anyhow, here is the video with the clips. I added some humour and annotation just to make it more entertaining for anyone who wishes to view it, however the points are still made loud and clear. Just watch what we have to put up with and hopefully you'll understand why I have my doubts against the honesty of this game. 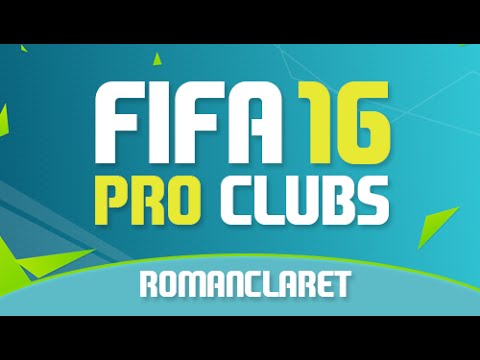