A5B
3515 posts National Call-Up
February 6, 2016 3:11PM edited June 2016
As some of you may remember, I made a similar thread last year. This is the FIFA 16 edition, where I'll be sharing my teams as well as information relevant to my experience with the game this year. Feel free to ask any questions regarding teams, players, or formations. 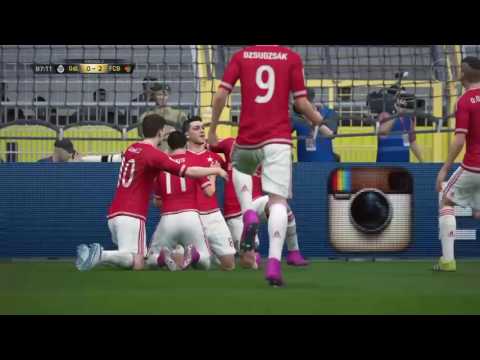