Please actually do it this time EA 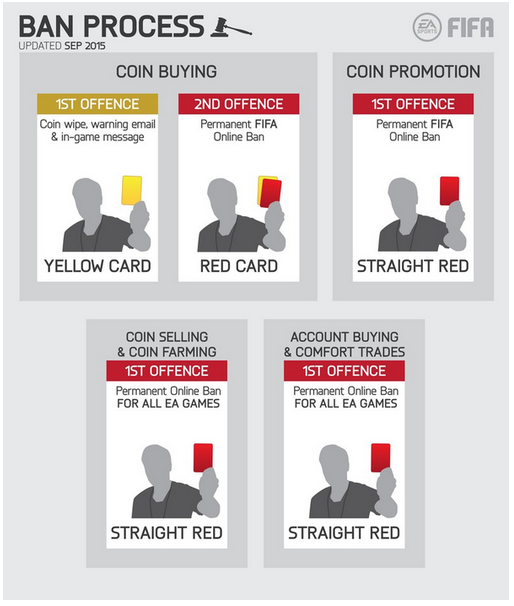 Please EA, actually do that this year instead of writing about it and then let every Youtuber have his accounts with millions of coins
0