Let’s see those Past and Present teams!

Nickthegreek20
2706 posts Fans' Favourite
June 21, 2022 2:10PM edited June 21
So to bring a bit of fun back to the game I decided to make an Arsenal PnP. They’ve actually been very kind to us this year and we have some very good players on the game for once. Only weakness I can see is Tomiyasu, so hopefully they release a juiced Gabriel or Ben White soon. 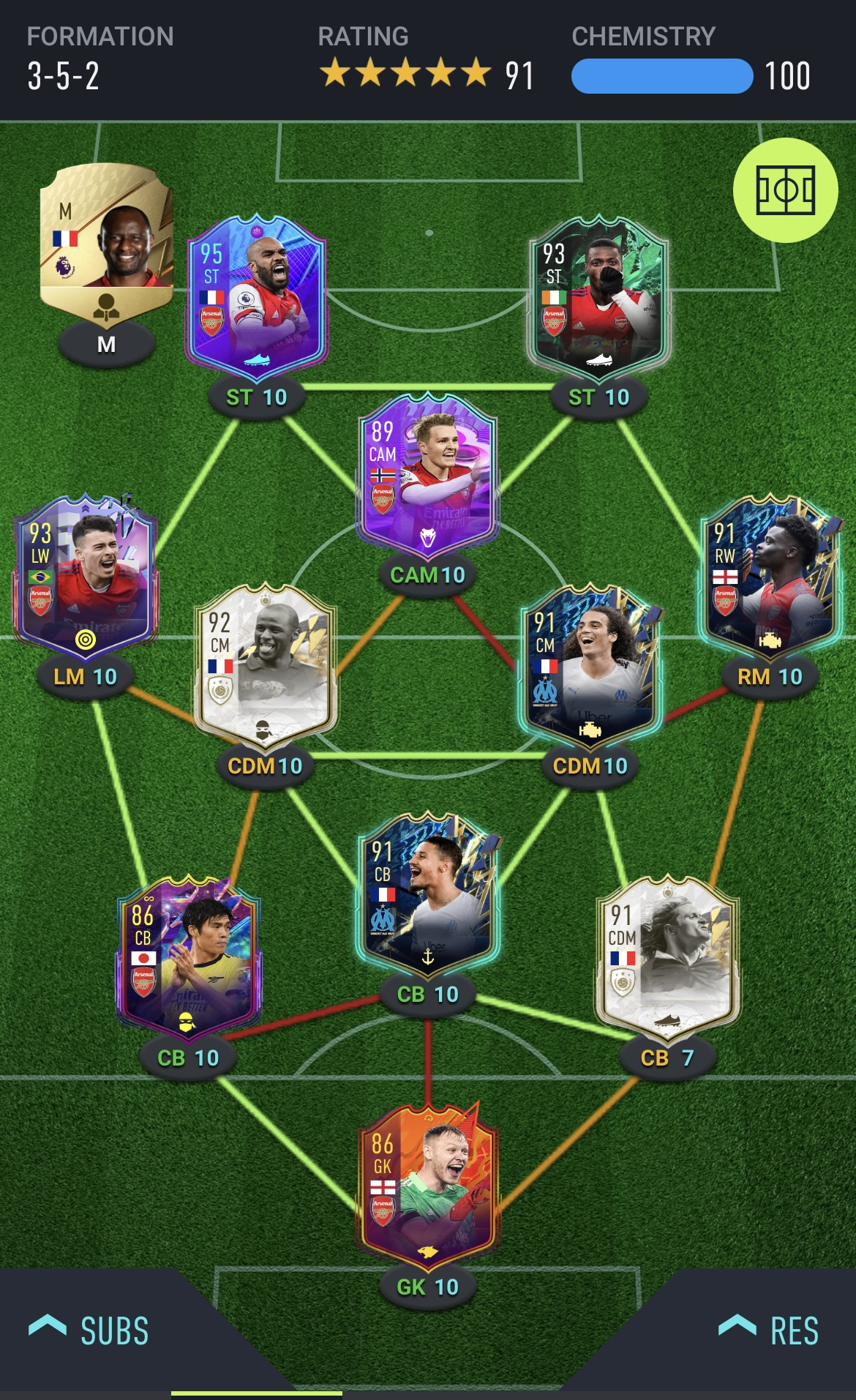