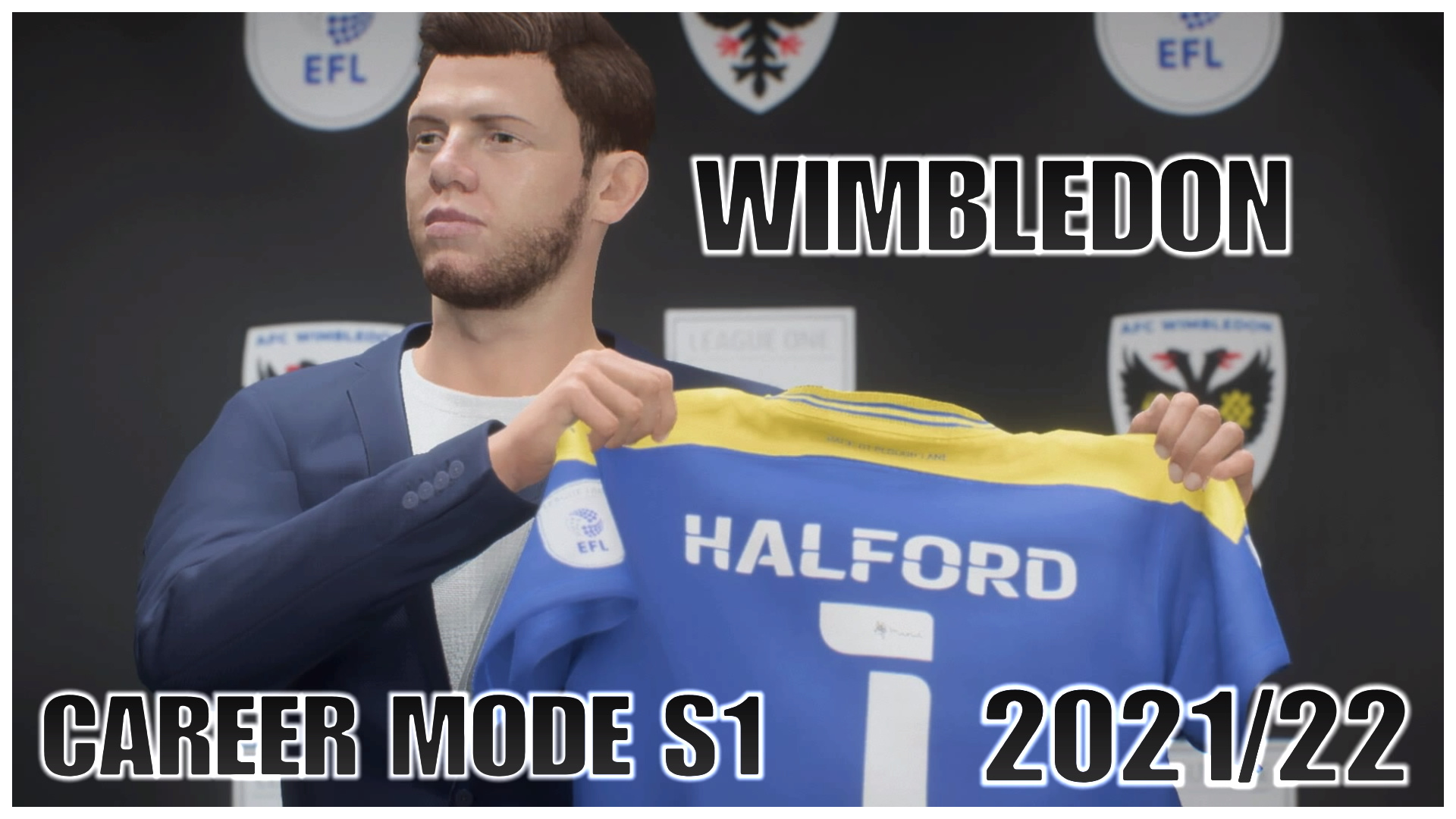 In a surprising turn of events, former Waterford defender Greg Halford has been unveiled as the new face of AFC Wimbledon. It's not known which other candidates were approached but the Wimbledon CEO Joe Palmer believes he picked the right man for the job.
"Halford is very determined and we are confident his leadership can bring the best out of the squad we currently have"
Halford joins almost 2 weeks into the preparations before the new season after former coach Mark Robinson joined Ipswich Town working with Kieran McKenna. The Dons have a hard road ahead of them coming up in the L1 season as they are rank favorites to be relegated back to L2. In his first interview Halford had this to share with us
"I can't make promises right now about where we will finish, I have some time now to take training sessions where I think I'll learn about our strengths and weaknesses and of course the players are going to learn about me, what I can promise is that I'll give it my all and I will leave no stones unturned in our bid to survive this season, I've spoken to the assistant already and met Joe, we both have a great idea about developing what we have so hopefully the fans get behind us!"

Steven a lifelong Dons fan had this to say on the dons message board
"Halford? A bit of a journeyman ain't he, I hope he stays because we need someone who will stay with us for a few seasons and not leave us in limbo"

Wimbledon's first game is away at Doncaster Rovers on Saturday, August 7th.