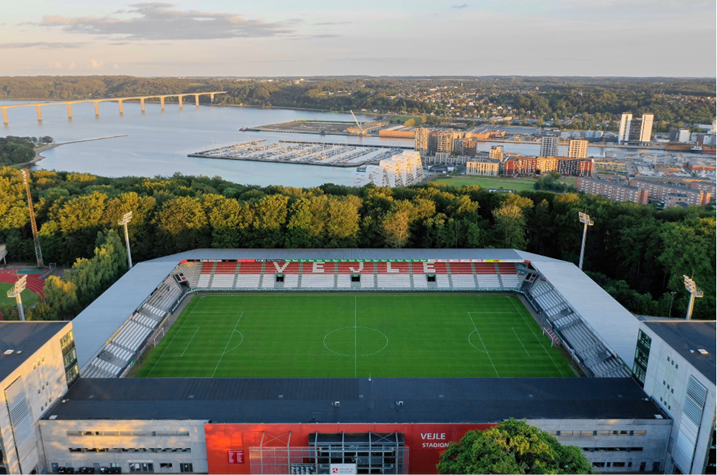 Today is the 130th birthday for Vejle Boldklub, one of the oldest and most decorated clubs in Denmark. Only six existing football clubs have won more than their 5 league titles, and in the Danish Cup they are the 4th most winning side with 6. Three of their championships plus one cup was won with local legend Allan Simonsen in the squad, playing 282 games for VB. So the club also prize themselves to be the only Danish club to have developed a winner of the Ballon d’Or. Obviously his legendary status also didn't suffer from him returning to the club after his stints in Gladbach, Barcelona and Charlton, so plans are also in place to raise a statue of him in 2022, just outside Vejle Stadion. 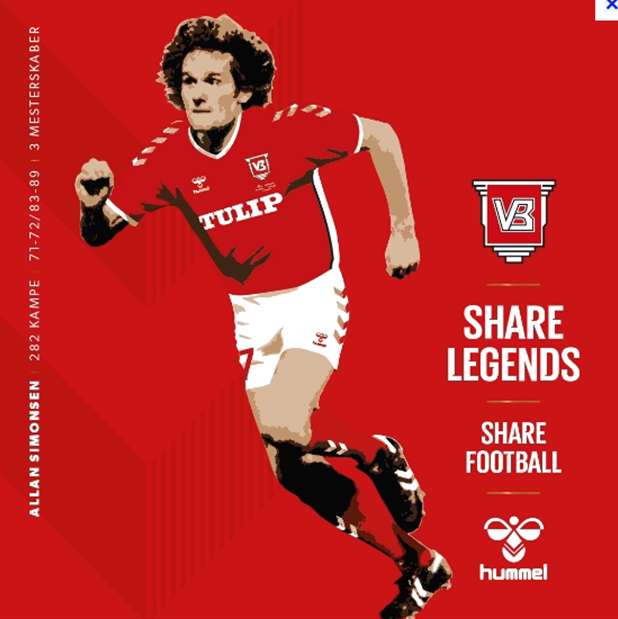 Along with OB (Odense), AaB (Aalborg) and AGF (Aarhus) they are the oldest clubs in the current top tier, but unlike the three others they’ve failed to keep themselves there, being quite the elevator side in recent decades. The league has also been hard on these historic clubs, as new competition has arrived. Brøndby IF were formed in 1964 and took a rapid rise to come out of nowhere and become frontrunners of Danish football from 1985-2000. In 1992 FC København (Copenhagen) was merged from two historic clubs, KB and B1903, now putting themselves in the driving seat from the turn of the millennium with a more business-minded approach. When formed, they instantly also formed the “New Firm” rivalry with Brøndby, the two clubs with the biggest stadiums and by far largest fan bases. And last, FC Midtjylland were formed in 1999, causing outrage among fans of current Division 1 leaders Silkeborg and Viborg, who also see themselves as “Midtjylland” (Center of Jutland). In recent years FCM have also become the primary title challengers to Copenhagen with their three league titles coming in the span of only six years. Their owner is also the owner of Brentford FC, meaning they are also the only club able to challenge Copenhagen financially. Brøndby are currently leading the table though, en route to their 11th league title, which would be a massive surprise, since they’ve sold out in recent years and have in stead built a team around their own academy graduates. For Vejle the focus is in the other end of the table though, as they are fighting for their survival in the top tier. 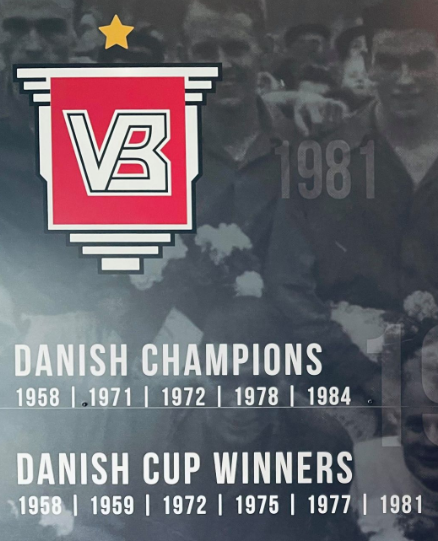