ManzGOTIT
3269 posts National Call-Up
September 22, 2021 5:44AM edited September 2021
I thought out of curiosity to why not check out the FUT pack opening and see why people invest not only real money but THOUSANDS of raw cash on a game they already paid for
After seeing the vid below briefly, I’ve never felt so disgraced with EA and FUT than I already was before…. Like literally this fat egghead is gambling right in the very front of your eyes. Spending thousands to get a great team BEFORE the app is released LET ALONE the game itself

The comments are full of kids who are complaining about “pack animations” which is awfully cringe. And they’ll also spend 100s to get Fred

EA don’t give a toss because it earns them millions and millions a year… but like I’ve been saying for a decade plus, when FUT became the monetized mode it has ruined the FIFA franchise.

Other modes neglected to cater for the open check books of parents that kids literally will spend spend spend. I’m guilty of playing FUT towards the end of the season because I want to play with Gerrard and other legends that I won’t get the opportunity to do so on other modes, but i will never spend a single extra penny, unfortunately not many have the same energy 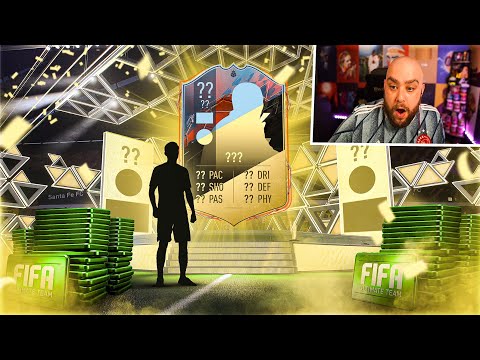