Wow - this is beyond ridiculous. 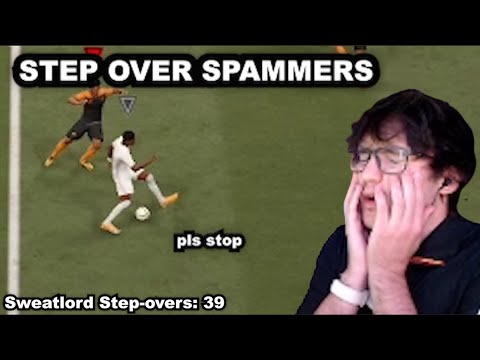