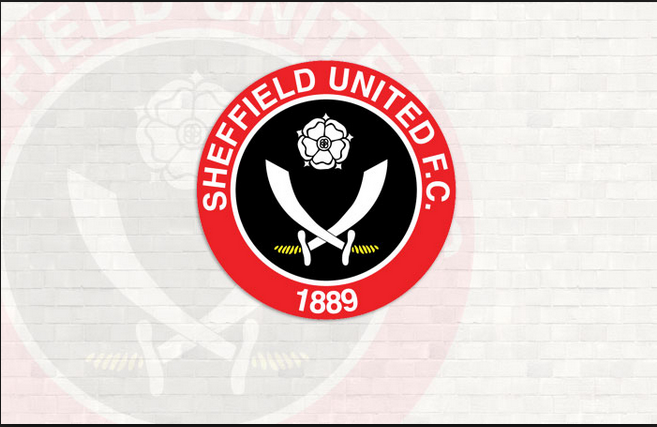 Fun Facts
First team to use the name United
Bramall Lane is the oldest proffesional football stadium
Sheffield United scored the first ever premier league goal, Brian Deane against Man Utd we won 2-1
Had a keeper who weighed 20 stone and played for England