AJAX for the FUTURE 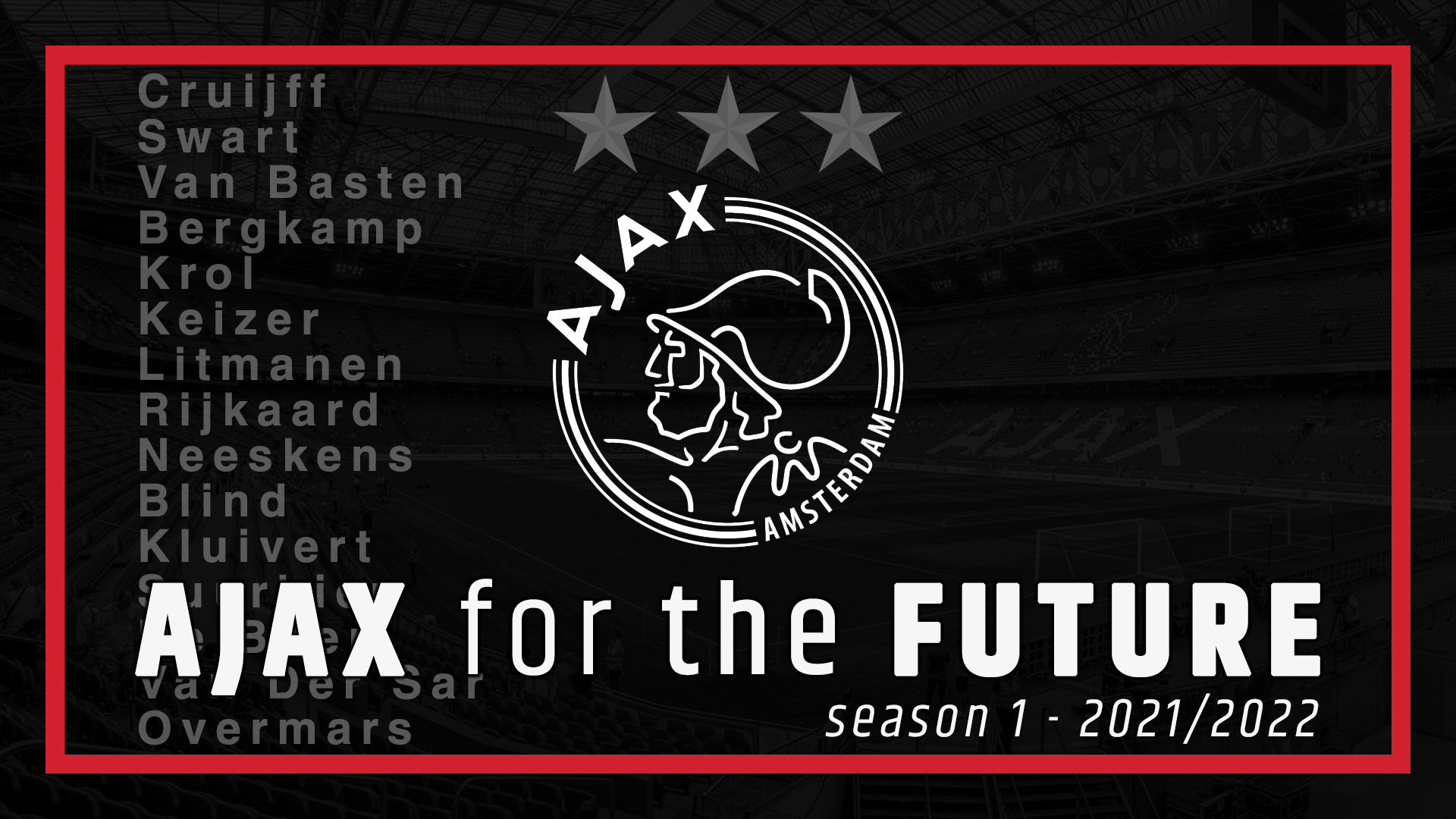