Until the FIFA 22 EA Play test phase there are less than two weeks left and there are a lot of new features in FUT 22, which have raised some questions after the release of the Pitch Notes. In one of our Top Bins Livestreams 2 weeks ago our colleagues from Vancouver were available for questions from the community. 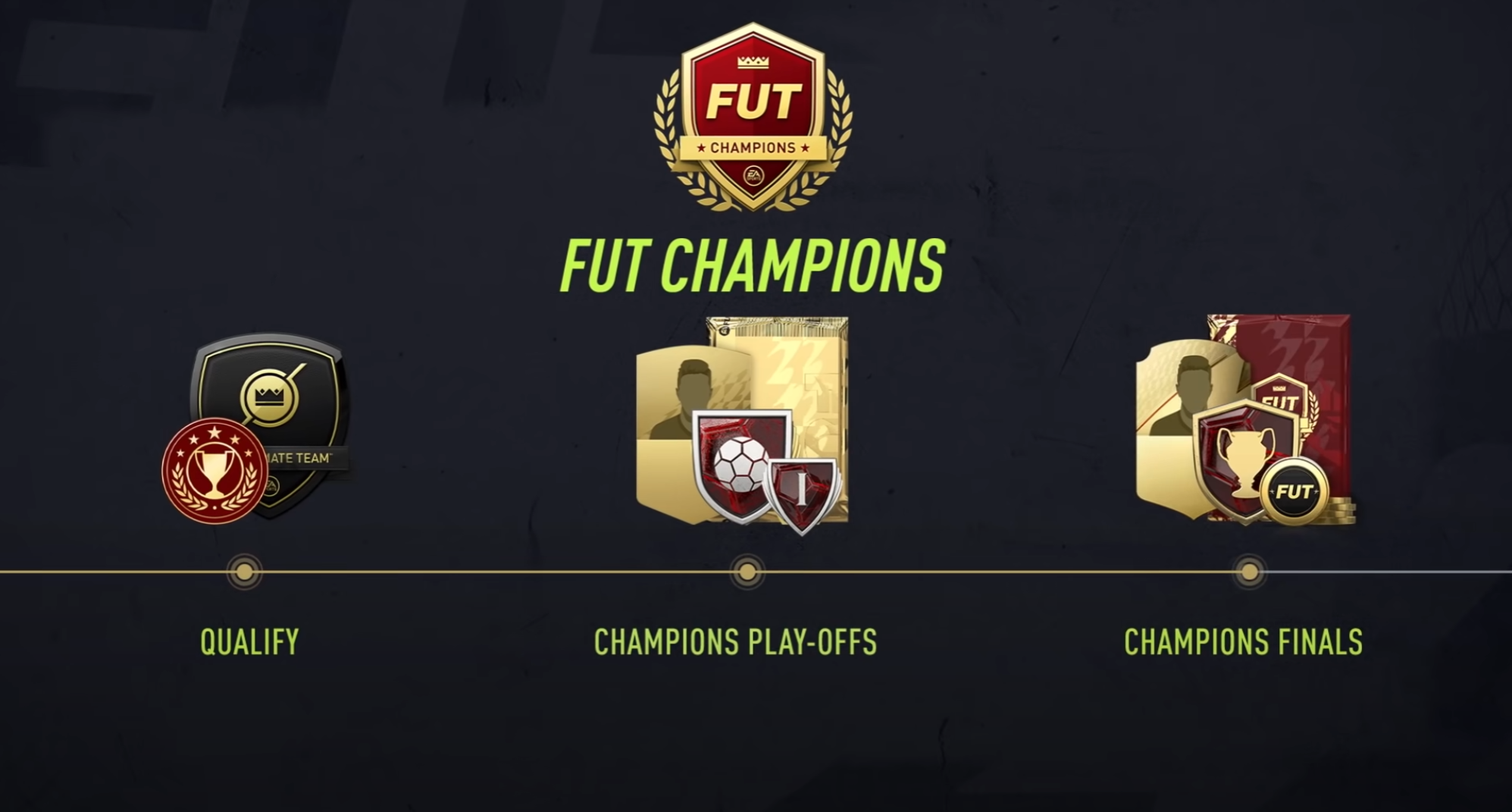 Q: What is being done to address the intentional downgrading of Division as players want to push their skill value for tasks, such as icon swaps, to get easier opponents?
With the introduction of the new ladder system in Division Rivals and the associated checkpoints, players will no longer be able to drop below a checkpoint once they reach it in a current season. This ensures that players play with players of roughly the same strength and thus further enhances fairness.

*Checkpoints are marked with a flag symbol in the respective Rivals levels. Screenshot is for illustration purposes only and does not represent final checkpoints.

Q: Due to feedback from the beta, there were more complaints about the pack animation, as you could see the player running out before the card was revealed. Is this still being changed?
Yes, we have received the feedback on this and in an early patch we plan to address this feedback and change the animation, as we understand the excitement expectation.
However, the tunnel sequence will no longer be present in FUT22 as we wanted to shorten the general time in animation.

Q: Can I play four-player co-op games against each other with my friends?
Unfortunately no, as the focus this year was on a drop-in feature so that players who don't have co-op partners can find a playing partner faster and easier, we didn't bring this feature into FUT22, but we heard loud and clear that players want this feature and we are looking at this going forward.

If you want to watch the stream with our producers again, you can do so here (the interview starts at 36:35):
Post edited by EA_rephii on September 20
6