A tricky situation at Harrogate 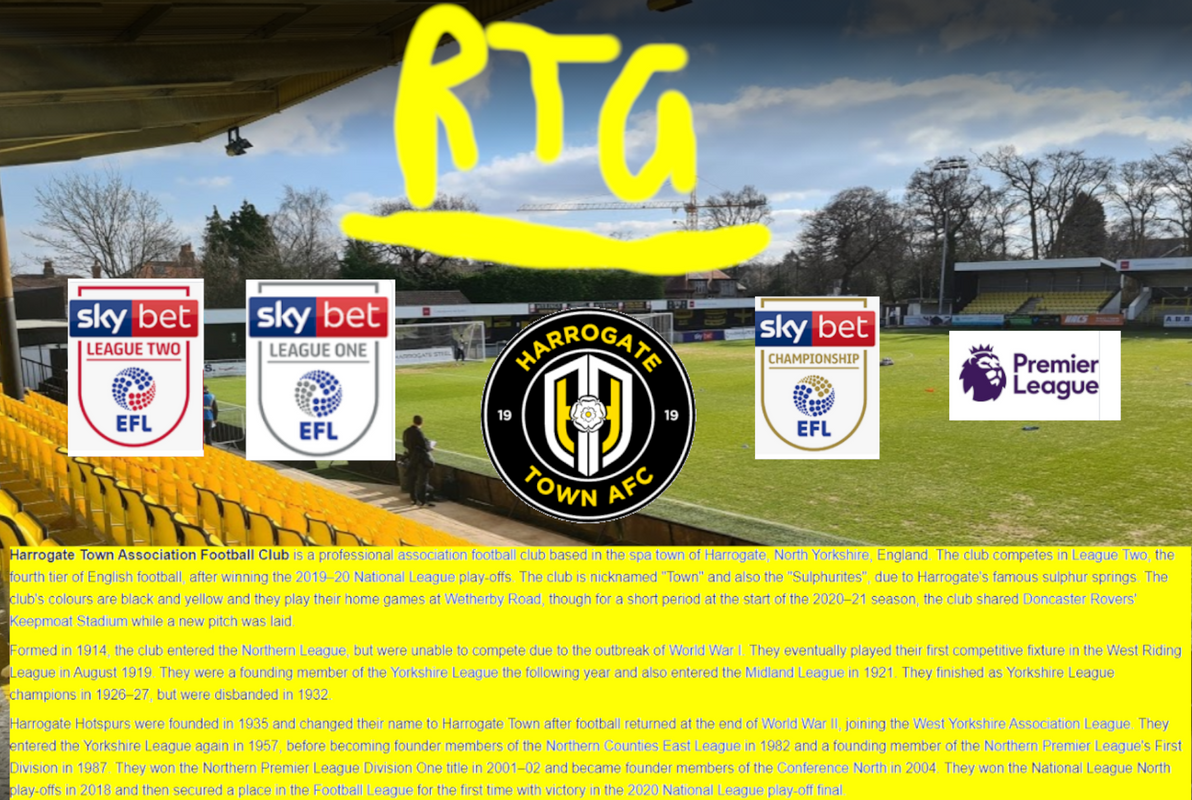