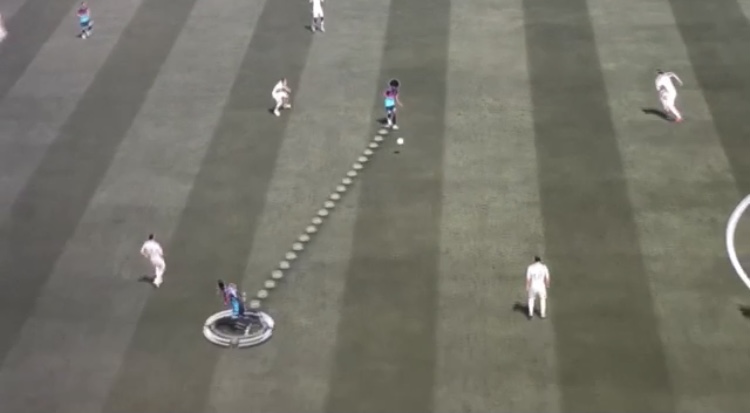 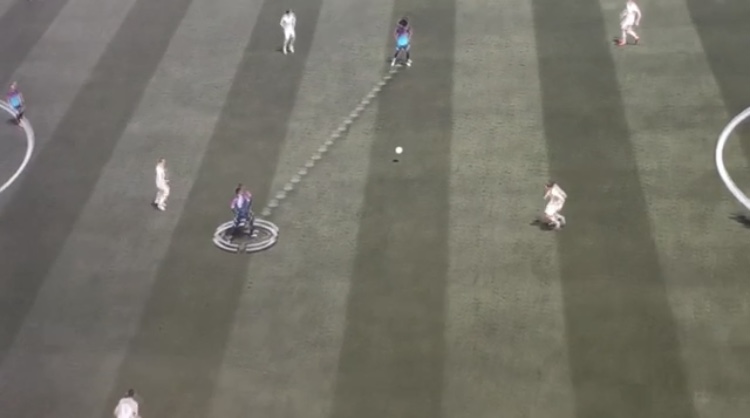 3. Ohh no fall back fall back! 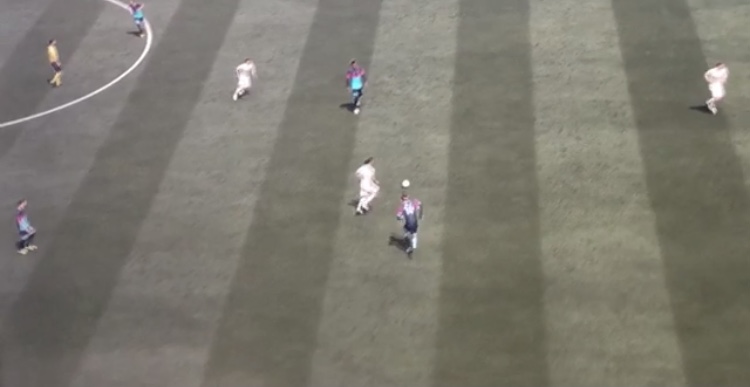