I discovered this site to easily optimize the chemistry of your team. Very useful if you have a lot of players from different nations/leagues.

1) Enter the name and position of your 11 players and click on ChemBoost
PS: If you use some transfered players, check that the player is in the correct club
2) The site will search and show the best formation with the positioning of the players

Exemple with this team: 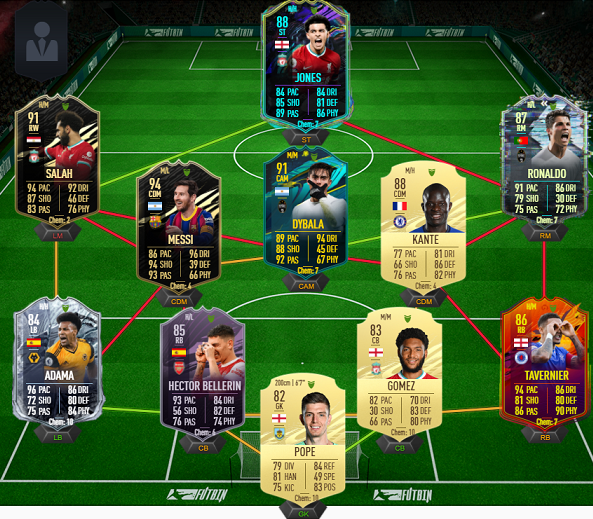 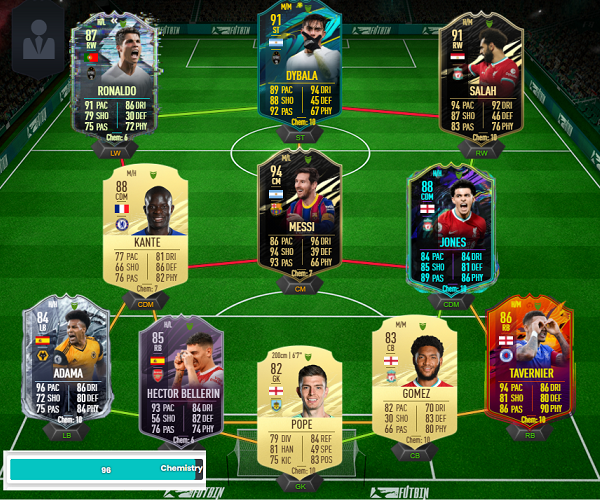