New "what if" promo leaked 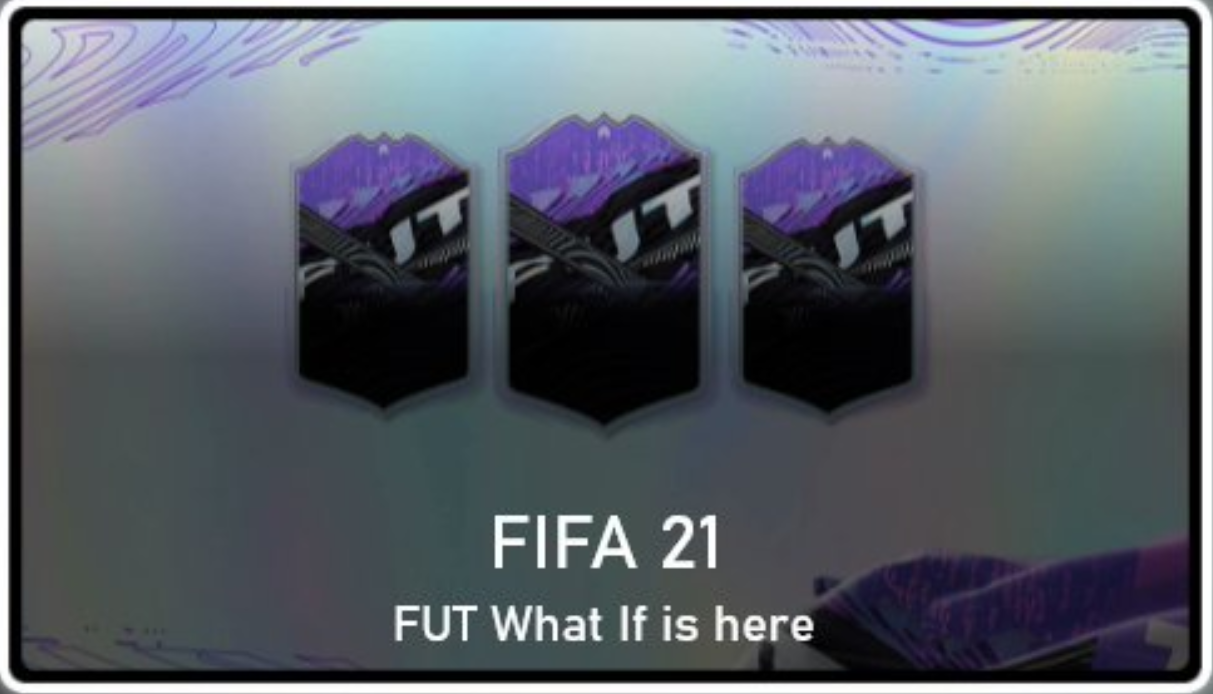 From the Xbox store.