KING_HENKE
1235 posts Professional
February 2, 2021 2:07AM
What do you think Leo and CR7’s ratings will be like when they ultimately retire and become ICONS? Do you think their moments card will be as high as Pele and Maradona? Or is that too far? What do you think EA are likely to do? 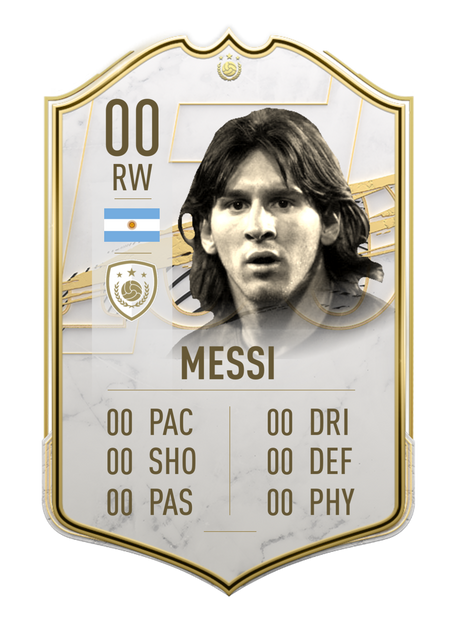 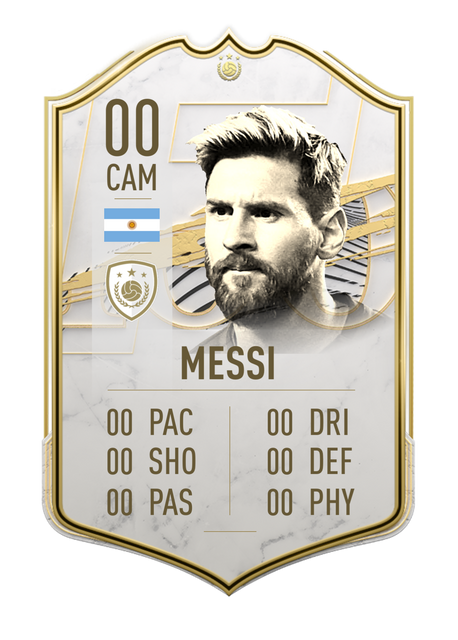 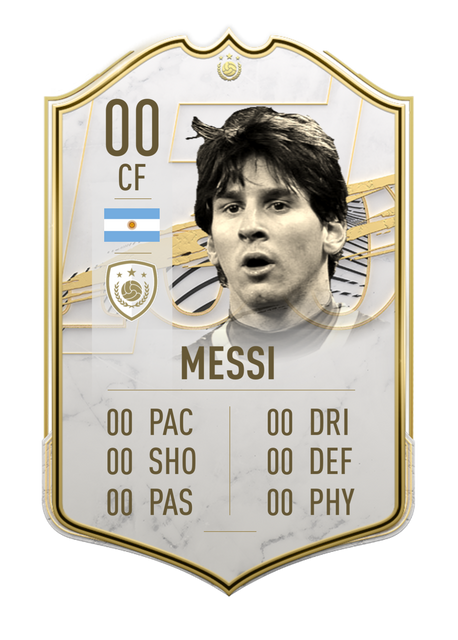 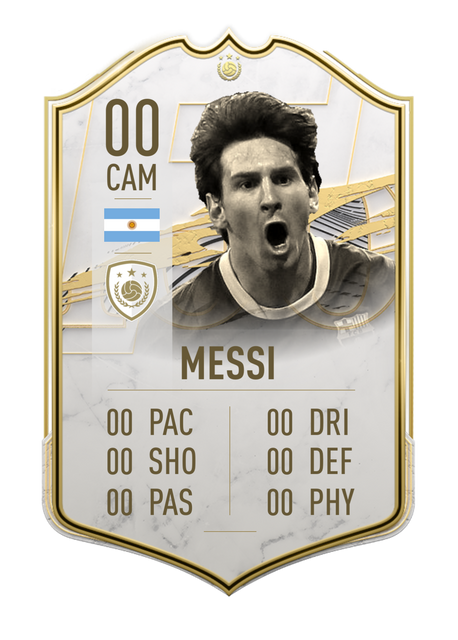 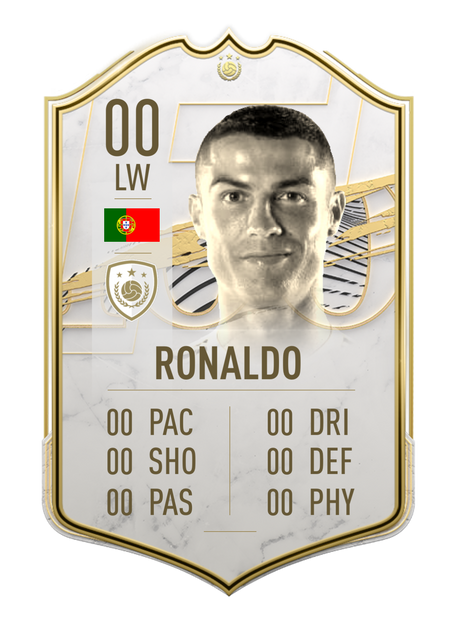 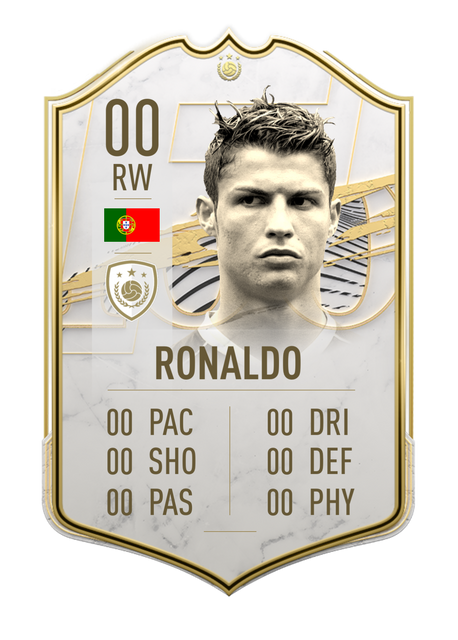 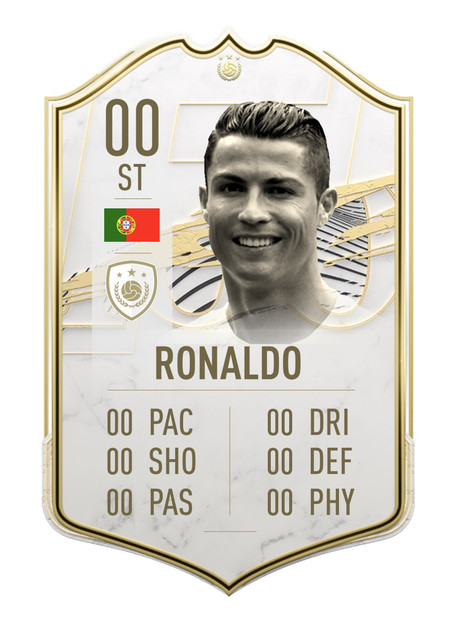 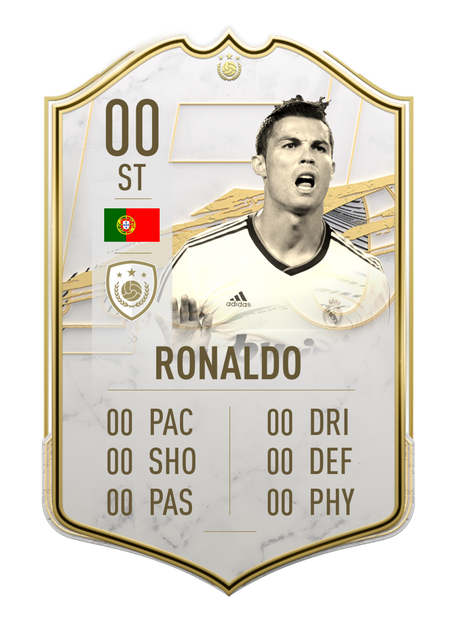