Setién set to take the MLS by storm 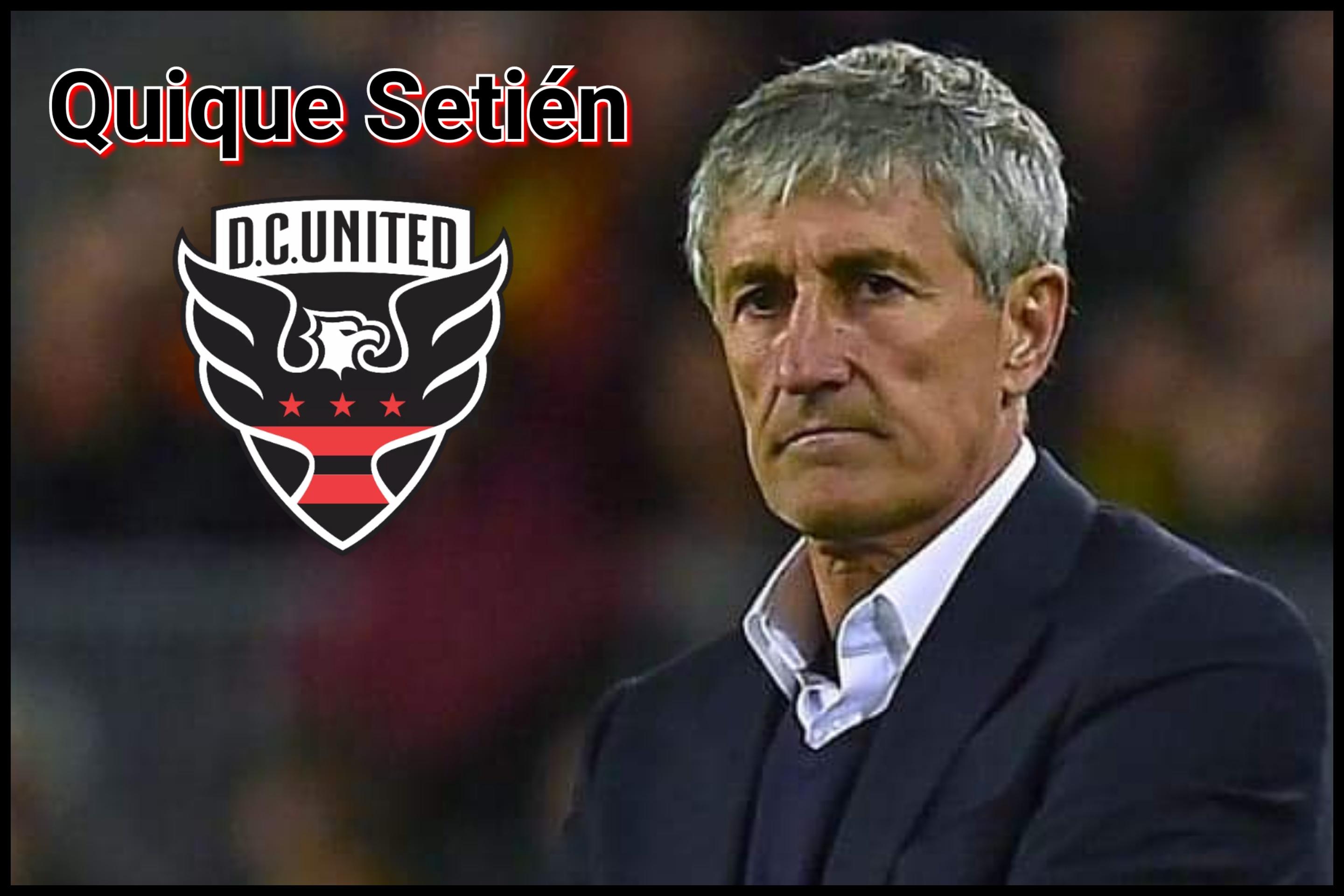 Setién takes over in Washington from Ben Olsen, who stepped down from the role at the beginning of October after 12 years in charge. United struggled in 2020, finishing 13th in the Eastern Conference with 21 points after 23 matches (5W-12L-6D)

“I am extremely excited about the opportunity to coach DC United,” Setién said in a club statement. “DC United are an iconic club with a rich history in Washington, MLS and North American soccer over the last 25 years. ... I am committed to working tirelessly for this club, our fans and DC to win a championship. I look forward to this new challenge in my career and am eager to get started.”

As a player, Setién was nicknamed El Maestro, and was best known for his two spells with Racing de Santander, starting and finishing his 19-year professional career at the club. Over 15 seasons in La Liga, he played 374 matches and scored 58 goals. He also won three international caps for Spain.

Setién started a managerial career in 2001, going on to coach several teams including Racing Santander, Las Palmas, Real Betis and most recently Barcelona.

Setién signed as head coach of Barcelona almost 12 months ago on 13th January 2020, replacing the dismissed Ernesto Valverde on a contract lasting to June 2022. However his tenure was cut short as on the 14th August 2020, they lost 8–2 to Bayern Munich in the quarter-finals of the UEFA Champions League, which was the first time in 74 years that the club had conceded eight goals in a game; it was also the first loss by a six-goal margin since 1951. Setién was officially dismissed three days later from his role.

The 62-year-old Setién inherits a DC squad in transition, though not short of talent. They have USMNT internationals in Bill Hamid, Paul Arriola and Russell Canouse and a German starlet in Julian Gressell, all leading the way. There will be plenty of additions as Setién will want to put his own signature on this roster.

“Quique is an excellent coach, I mean his credentials speak for themselves and we are confident that he is the right person to lead our team moving forward,” GM Dave Kasper said. “He has deep knowledge of the game and his accolades as a top European manager are evidence of his ability to create a winning and tactically astute mentality here. We look forward to working with Quique to continue to build a team that will compete for trophies.”

DC will be hoping Setién can replicate his work at Real Betis, a club that was on a downwards spiral prior to Setién taking charge.

Setién was appointed manager of Real Betis on a three-year deal in 2017. He led the team to the sixth place in his first year, with the subsequent qualification to the group stage of the UEFA Europa League. Due to his success with Betis, he was linked with a move to Barcelona in 2019 but it did not materialise.

Setién will have no difficulties with the language as in addition to his native Spanish, he also speaks English and Italian.

Setién is a keen chess player with a FIDE rating of 2055. He has played matches against former world champions Garry Kasparov and Anatoly Karpov. He has mentioned the game has an influence on his football tactics, which prioritised possession and midfield domination.
Post edited by UN5Y on January 8
0
Sign In or Register to comment.