SmokeSwift1
4385 posts National Call-Up
November 25, 2020 2:39PM edited November 2020
Went 4 million deep into manly Pizzi but also Isco and Donnarunma. Paid out 1.6 mill profit after tax. Ridiculous that people are doing this SBC for 600k but i will take the profit.
Last week when fut watch showed the code, they also included mid icon sbc. I suspect i will drop on Sunday when the base icon expire. I think also there will be best of totw with tradable totw upgrade plus some new player icon SBCs.
Considering most hoarders sold their investment, i say go all in again on Friday after lightening rounds and the market profit will be even more than now. Good luck!!! 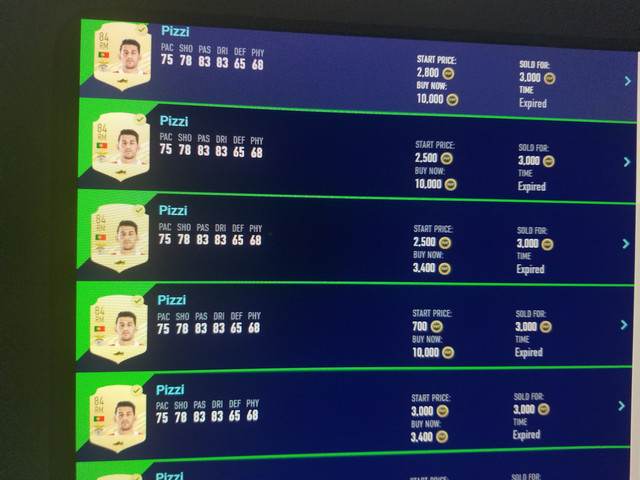 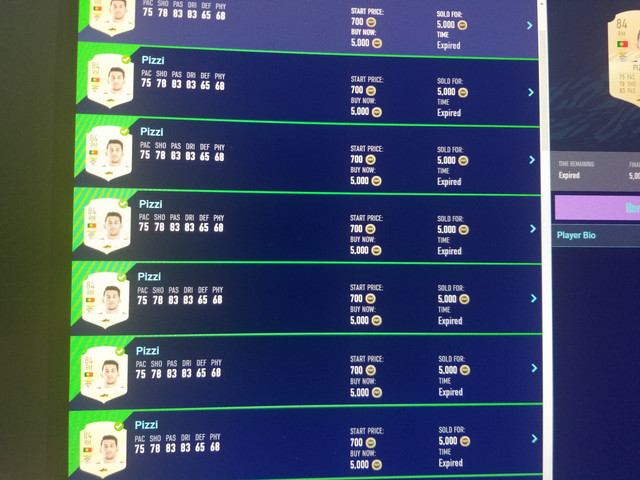