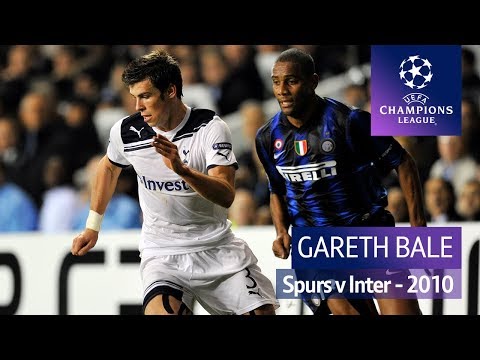 In the 2018 UEFA Champions League Final, Bale scored two goals, first an overhead kick and then a long-distance strike, resulting in a 3–1 victory over Liverpool, to help Real Madrid win their thirteenth Champions League trophy 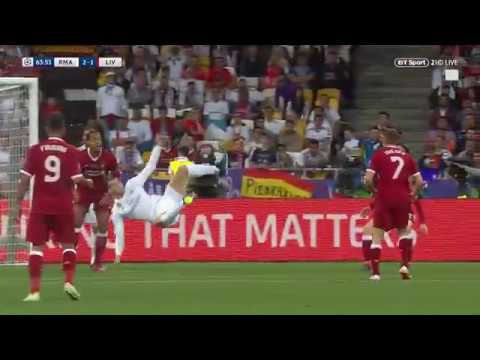 I could go on and list his achievements so far .

Anyway lets go on a journey with Gareth Bale grab a ticket now!