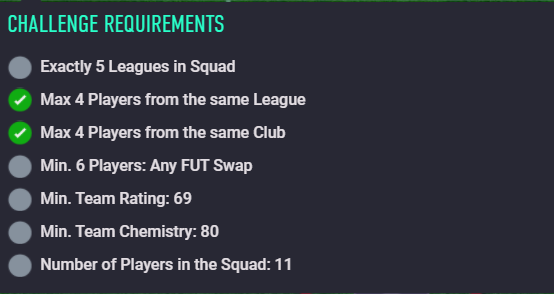 You can somehow list players below their minimum value.

Everyone you play online appears as "Fut founder"

Multiple kits in game don't have a badge on their kit. 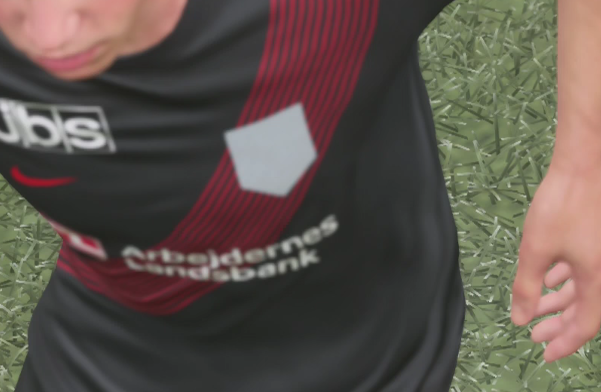 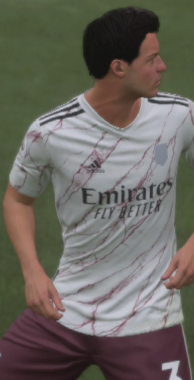 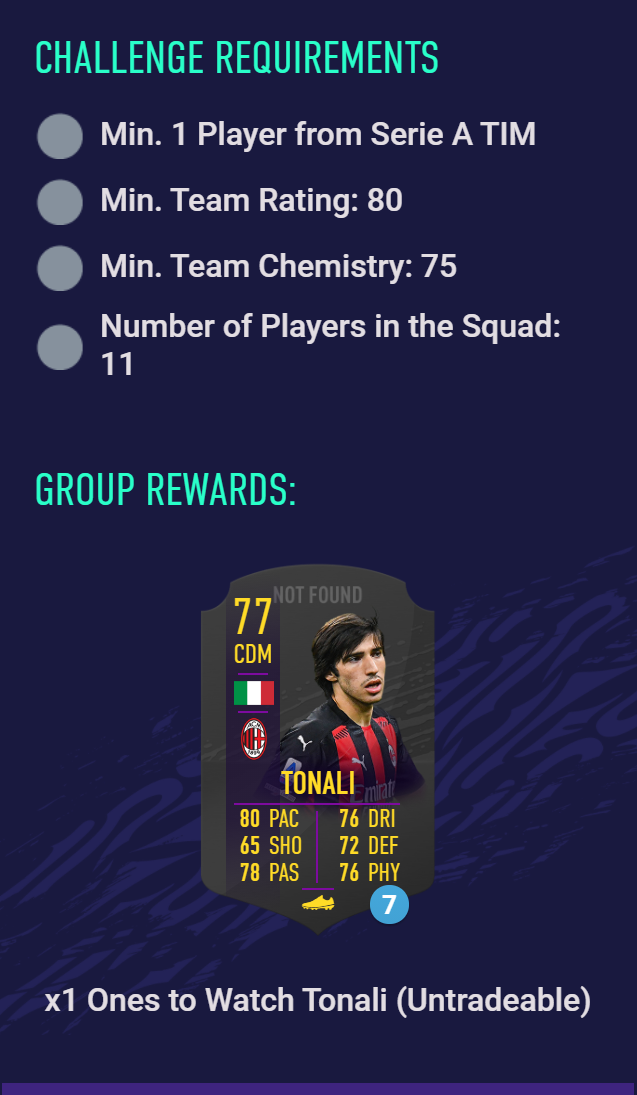 This day has been an eventful day, Mistakes, foolishness and a overall disaster from EA.

Here's everything that happened on this day thread by @tommyboyo ;

The milestone "score in 200" in Champions Mastery were you have to score in 200 matches using a full squad of rare players doesn't work like it's supposed to....

its says score in 200 matches using a full rare team, i have a fully rare teams but with informs.. but obviously the informs aren't counting as "rare" players.... 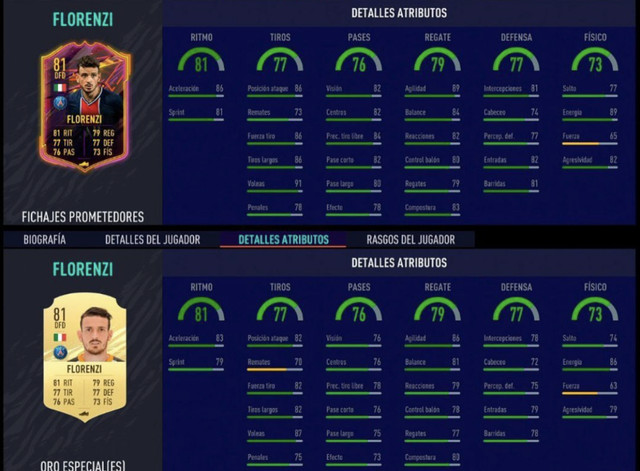 Apparently in friendlies you can be tied after 90minutes the game goes into ET and there are no penalties....

Seems like a mistake but could be done on purpose.... will add it anyway. 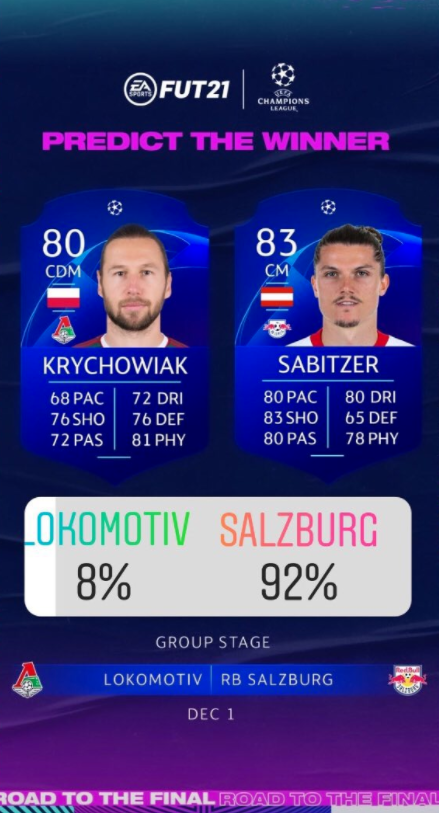 EA put the TOTW into concepts before being announced 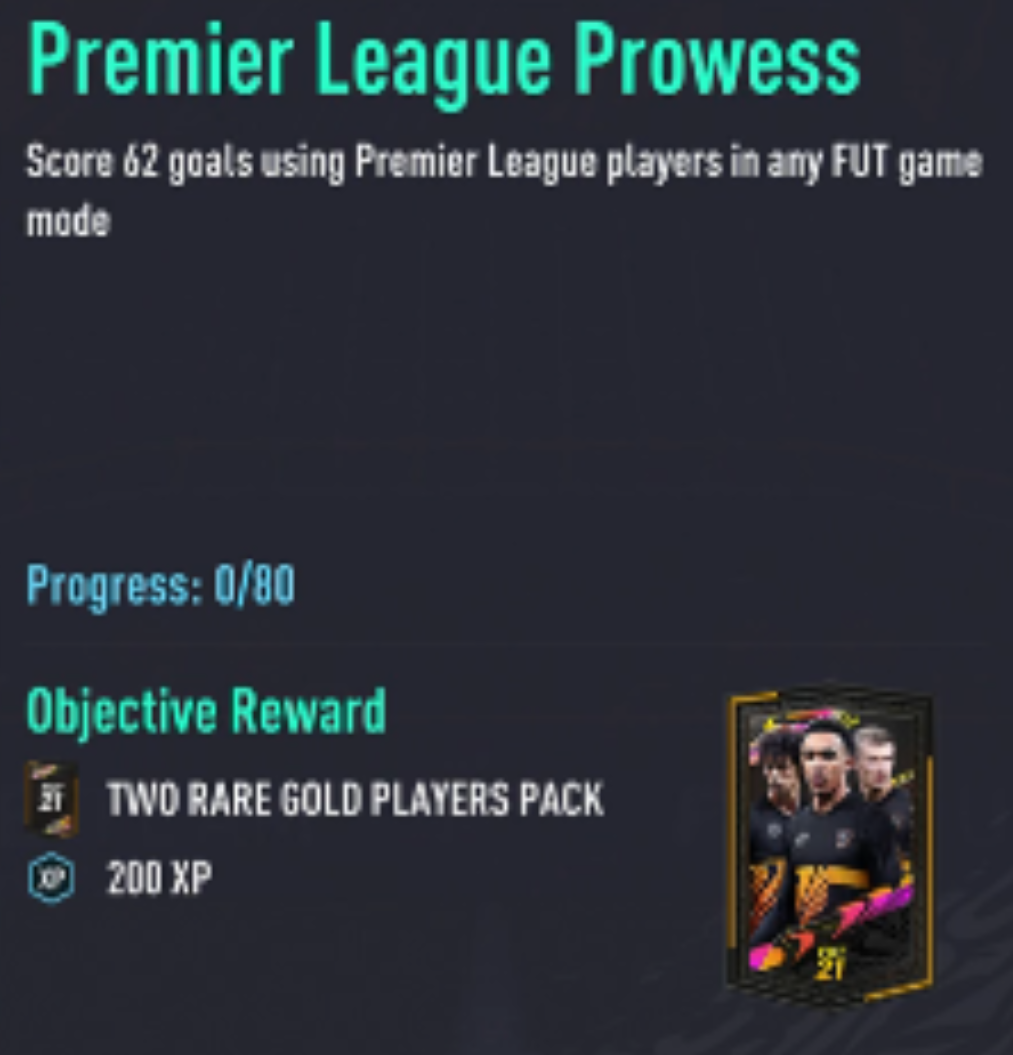 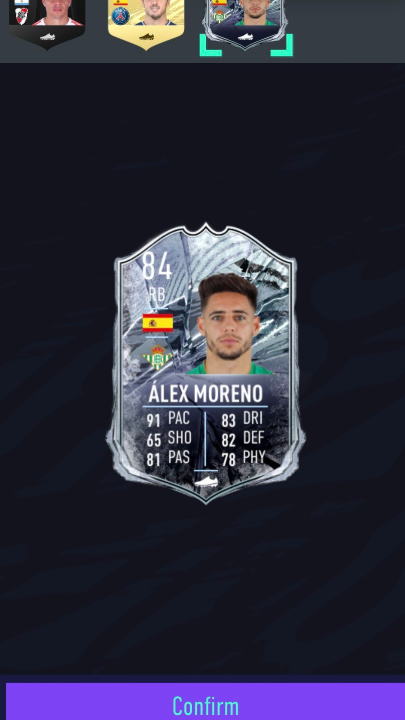 EA leaked the day of TOTY annoucement in the script of this website https://www.ea.com/es-es/games/fifa/fifa-21/ultimate-team/toty-about
Post edited by TDOF on January 13
2