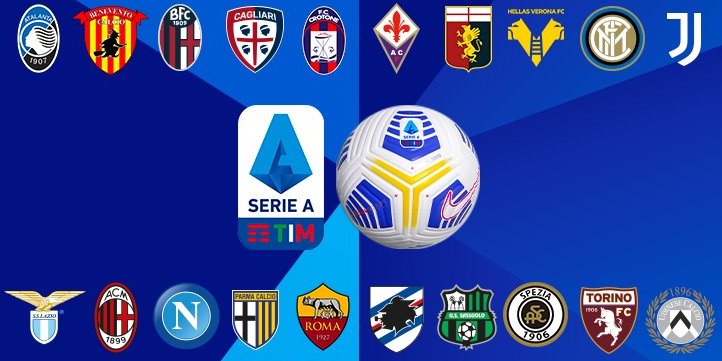 Welcome to the Serie A Lounge, the place to be to discuss anything related to Serie A or the Italian national team! Talk to other FUT players about your team, existing and potential in-forms, get help and suggestions on how to improve your game, and discuss about league, cup, European fixtures, and transfers involving Serie A teams. 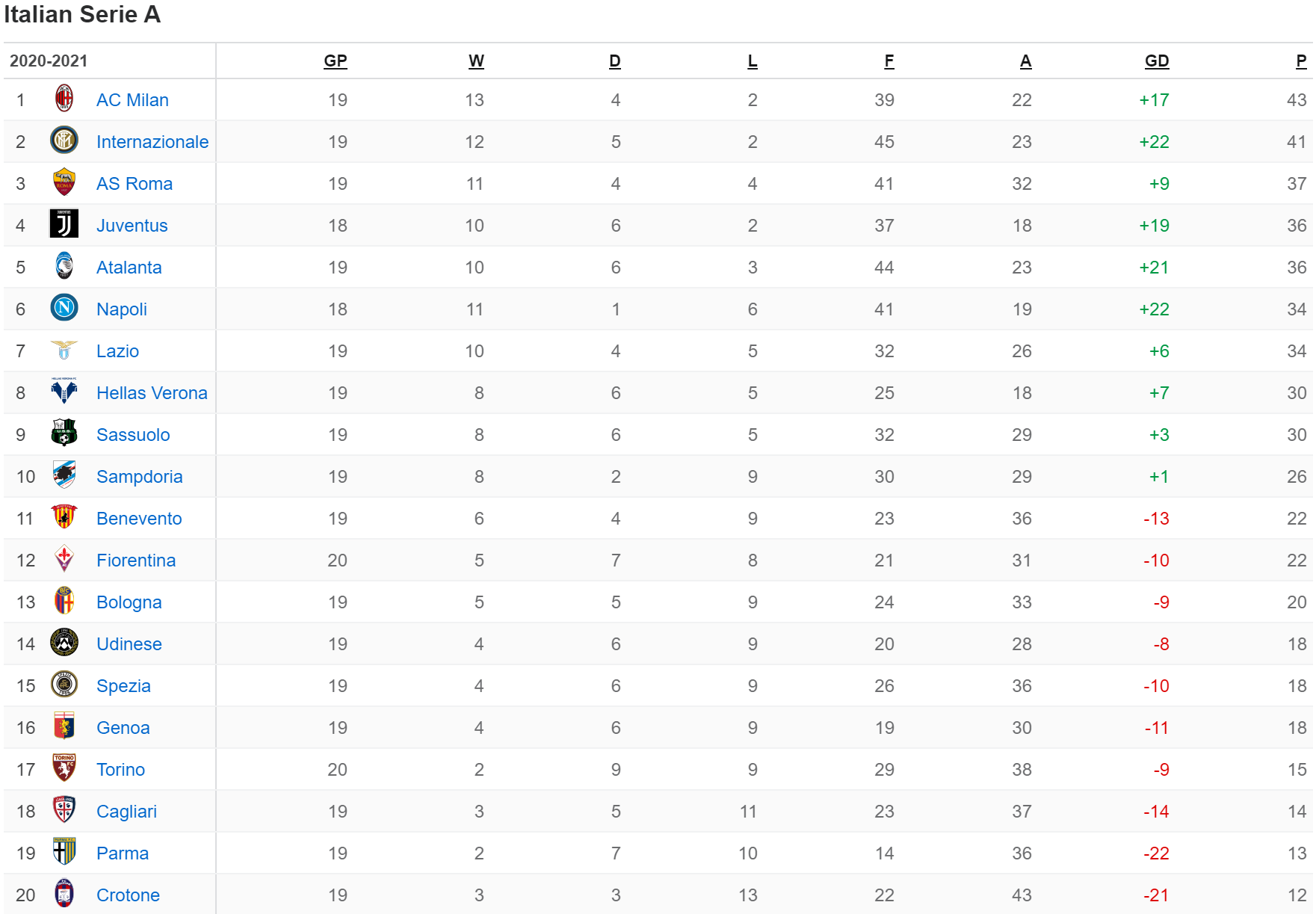