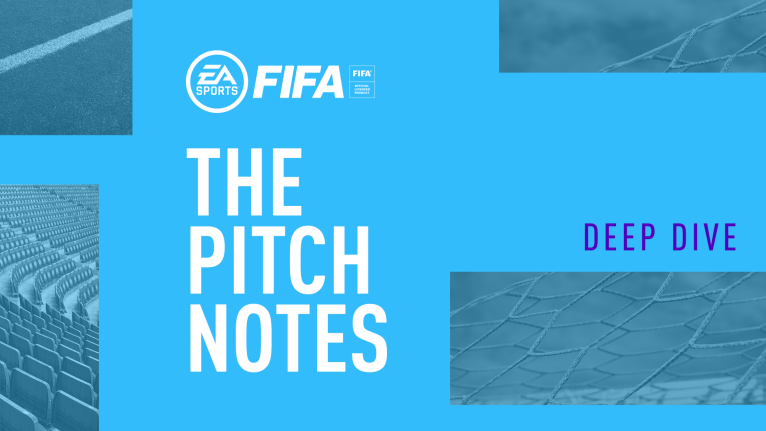 We have just released a pitch notes article which goes into detail about upcoming updates to Pro Clubs.