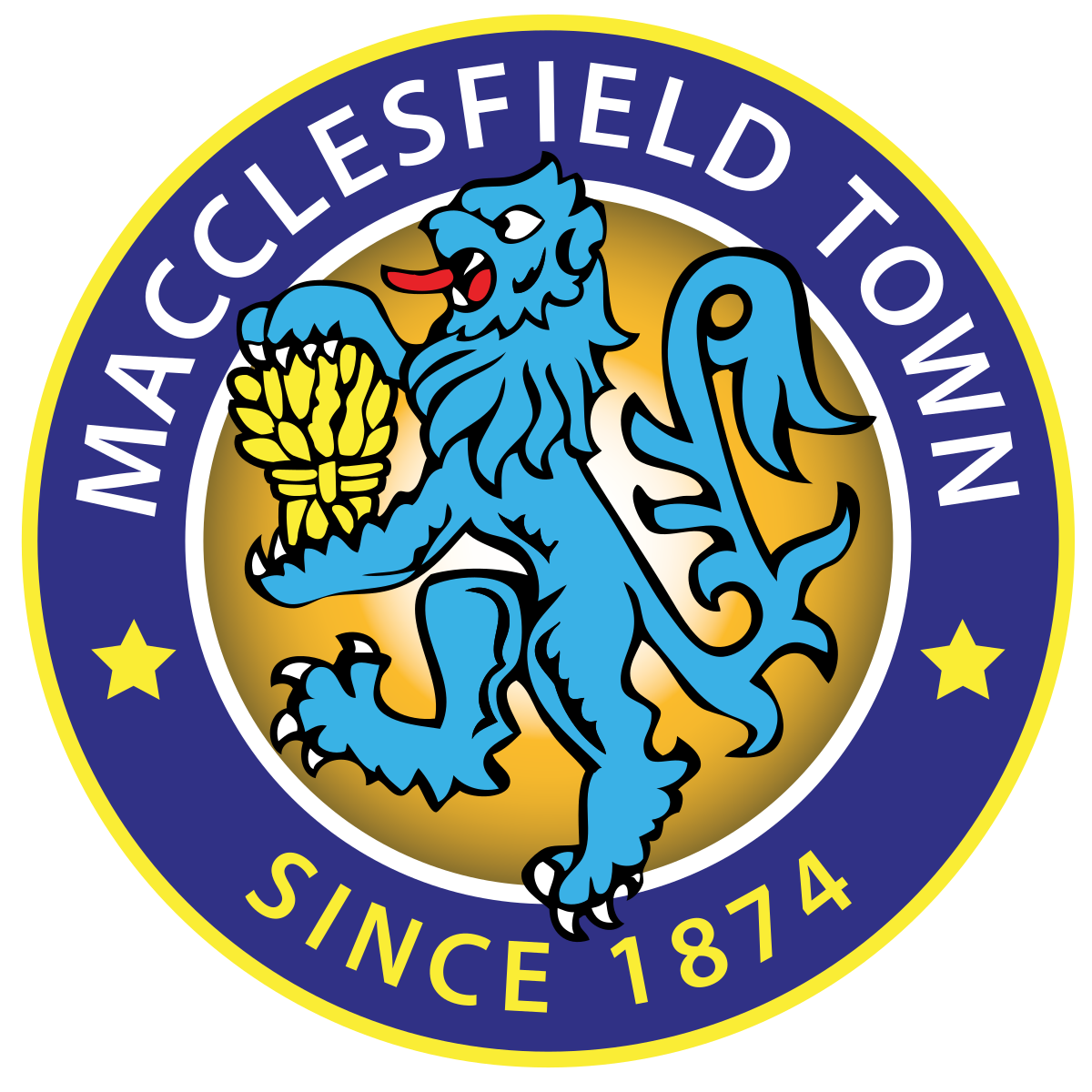 I'm excited to start this long road to glory with Macclesfield Town. They are up against it having the lowest transfer budget in English League Two but I am determined to bring them up. 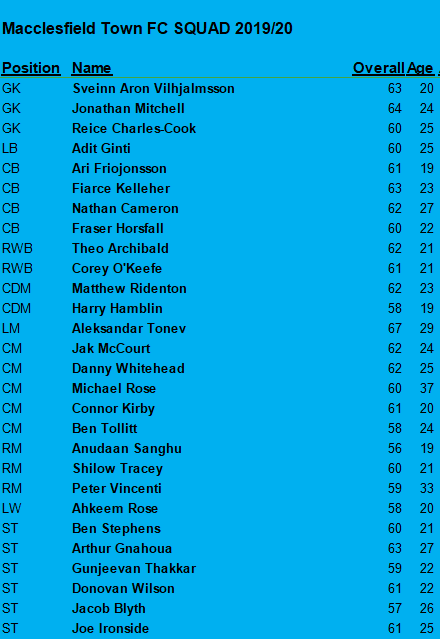 Pre-Season was unbelievable with the team winning the European International Cup and delivering some much needed transfer funds. We beat Dutch First division team VVV-Venlo in the final showing we can take it up to quality teams. We played fast attacking football creating multiple chances and wonderful quick passing plays but at times was unable to finish our chances. Defensively we looked solid.

Players that emerged during the pre-season as potential regular starters were: 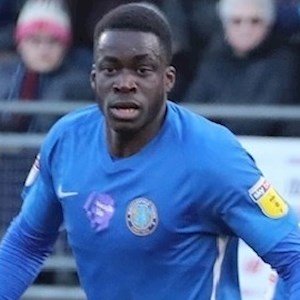 Gnahoua pace and power proving a great asset on the wings and as a striker. 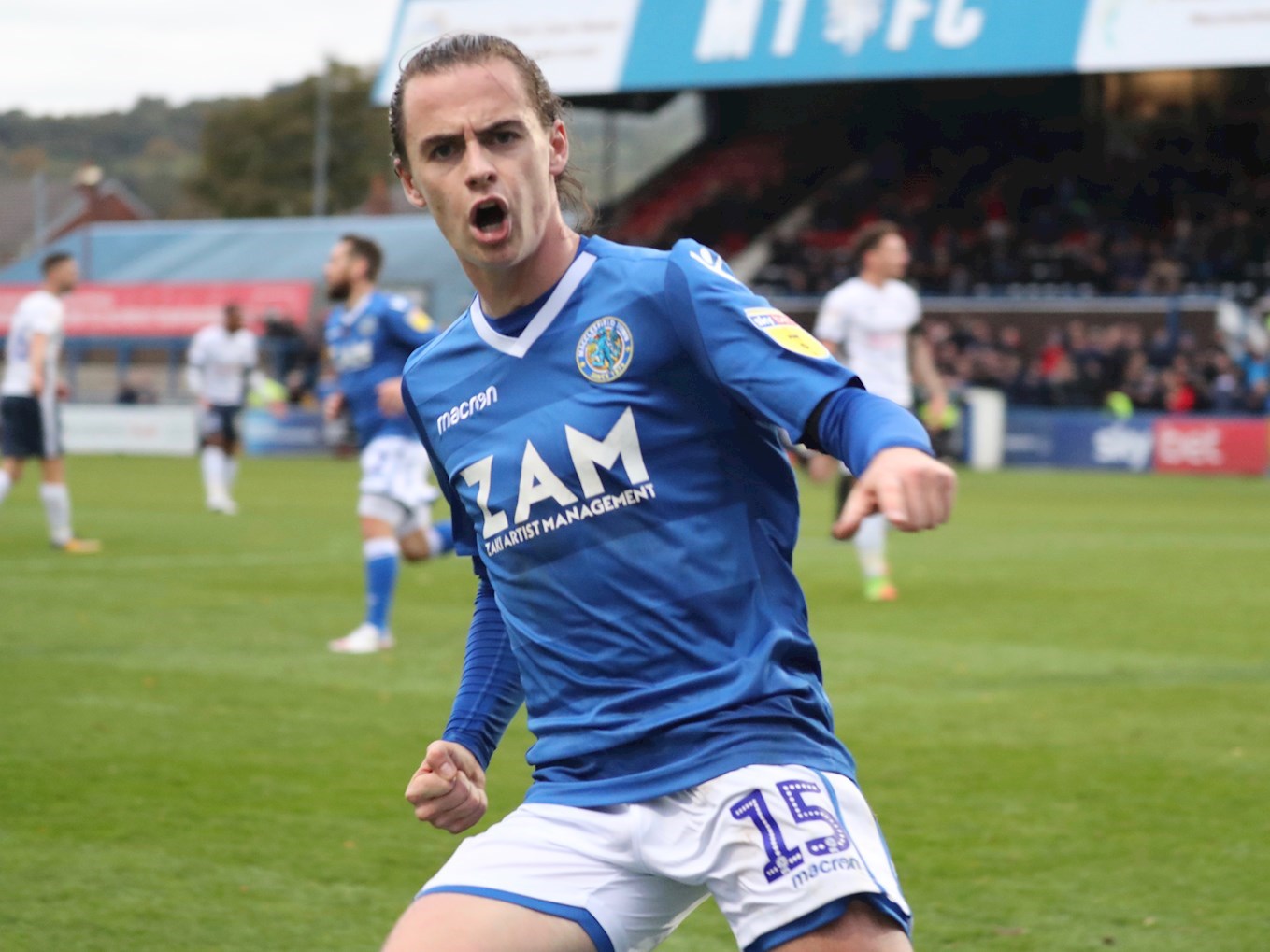 Stephens' created numerous chances for us with his agility proving an asset, his finishing needs work though 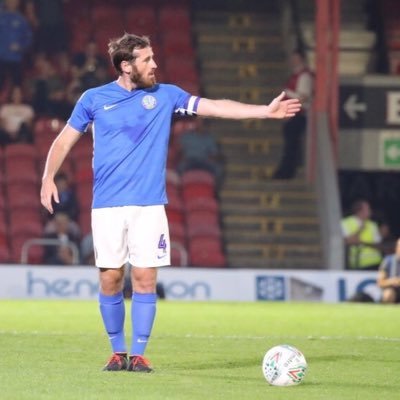 
The team still needs improvements. We are on the lookout for another full back, centreback, two additional wingers and a strong defensive midfielder. It was identified at the start the team lacked pace and hence our signings so far has tended towards these areas. We also lacked end product so will look to address this as well.


Ari Friojonsson is a promising young centre back


Adit Ginti fulfills our need for a more agile full back


Matthew Ridenton is a solid holding midfielder from NZ


Ahkeem Rose is an exciting winger full of pace