Petition to bring back the Kalmar Union

Bob_Dylan
20693 posts Club Captain
June 21, 2020 9:46AM
The Kalmar Union (Danish, Norwegian, and Swedish: Kalmarunionen; Latin: Unio Calmariensis) was a personal union in Scandinavia that from 1397 to 1523 joined under a single monarch the three kingdoms of Denmark, Sweden (then including most of Finland), and Norway, together with Norway's overseas dependencies (then including Iceland, Greenland, the Faroe Islands, and the Northern Isles). The union was not quite continuous; there were several short interruptions. Legally, the countries remained separate sovereign states, but with their domestic and foreign policies being directed by a common monarch. Gustav Vasa's election as king on 6 June 1523 and his triumphant entry into Stockholm eleven days later marked Sweden's final secession from the Kalmar Union.
https://en.wikipedia.org/wiki/Kalmar_Union 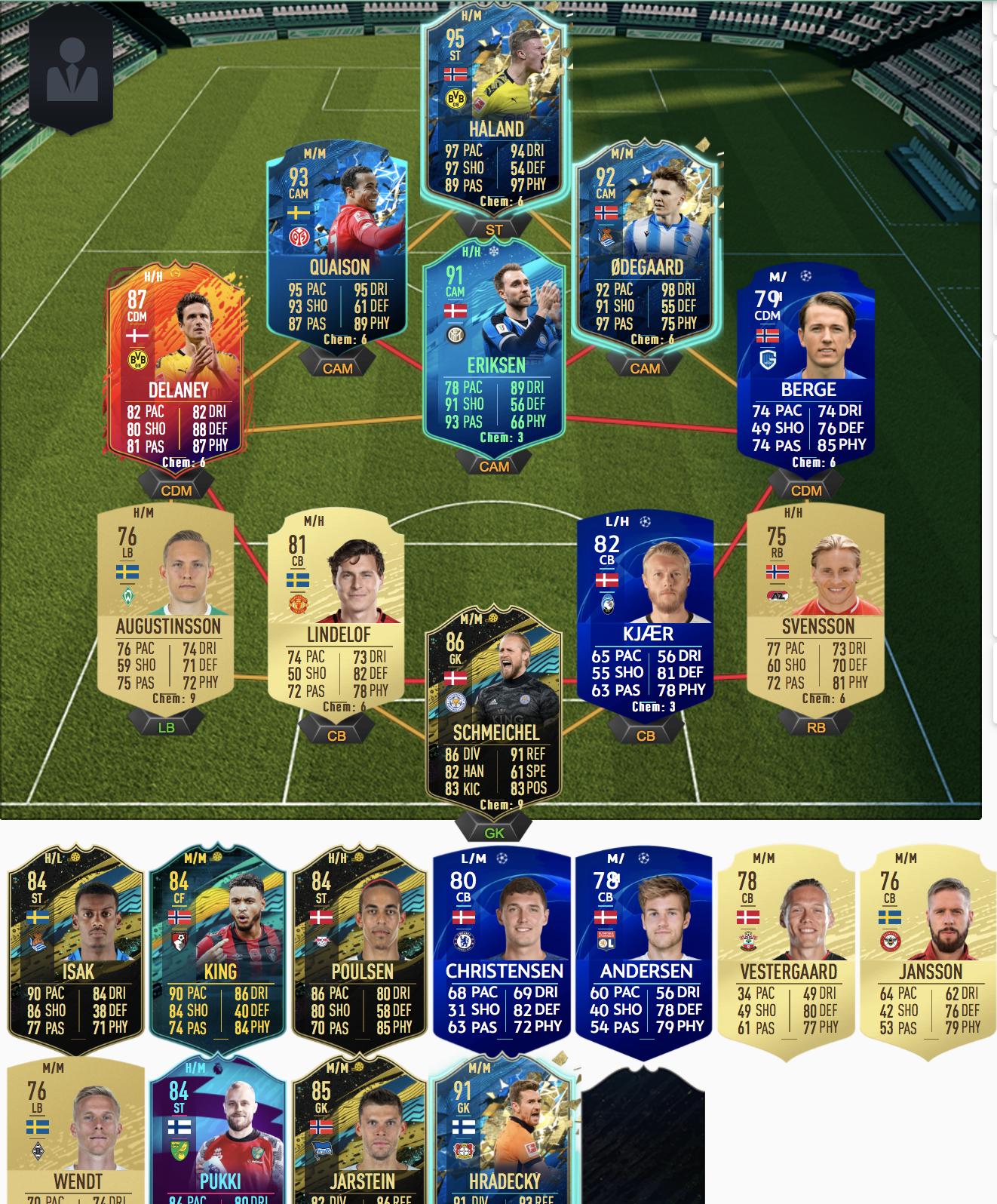 Petition to bring back the Kalmar Union 6 votes