Same as goal after cross, now when you go solo on empty net.

salvadordali1
305 posts Sunday League Hero
April 20, 2020 10:20PM
So yeah, i wrote when you had problem with cross goals. Now the same thing happened with goals when keeper is beaten by skill move, and you score on the empty net.
You can see all in this SS. I had lead of 5:2 and went on 1v1 run, after i beat GK with ball roll i went solo on goal and scored. At exsact moment when ball passes the line i got this mssg.
Well done EA competetive mode at its best. Can you just rename it to tournament mode or something... Because things like this cant be called competetive mode, and also game like this should be called beta version.
Cheers. 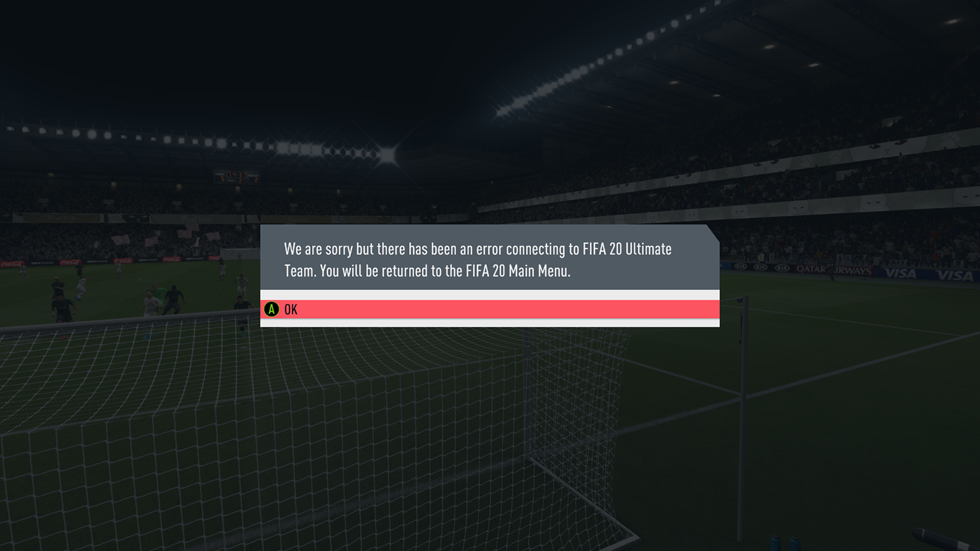