gmizzi
72 posts Park Captain
March 31, 2020 12:57PM
Welcome to my new career mode with Inter Milan, where I am going to try and bring back the glory days.

After keeping their inconsistency of the recent years, with no trophies even with one of the top managers in football, Suning has decided to sack Antonio Conte. Now the race begins with 5 managers are being considered as the next manager of the Nerazzurri.

Max Allegri
The former Juventus manager Max Allegri is being considered as one of the favourites to take Conte's place at Inter Milan and stop the dominance of his former club in his country.

Mauricio Pocchettino
The man who carried Tottenham Hotspur to a Champions League final is also being monitored by Inter to bring back the glory days for this club.

Niko Kovac
Croatian manager Niko Kovac is also in the run to become the next Inter manager.

Unai Emery
After failing at Arsenal, Unai Emery is being considered to take another chance at a high aiming club. 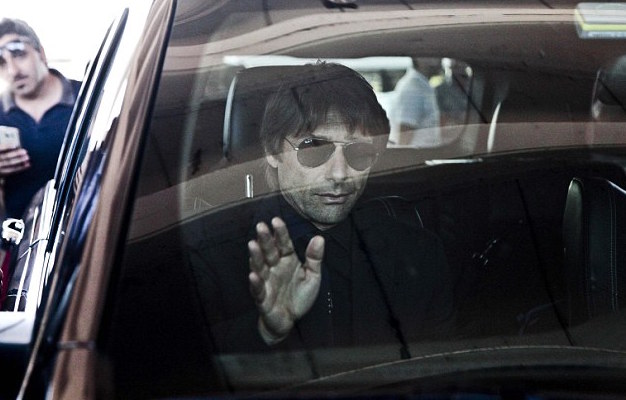