Prime Stoichkov or Base R9 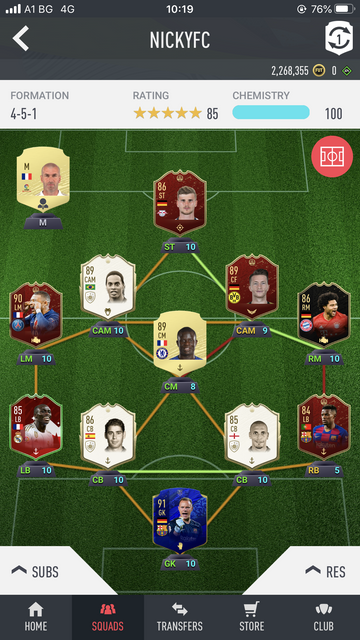 I am currently trying to figure out which choice would be better. Prime Stoichko has a 3 star weak foot but stats wise is far better than R9. I am a huge fan of R9 in real life though I am Bulgarian. I am getting one of those 2 gents but still undecided which one to choose. Anyone tried both ot at least one of them who can share some feedback? Thanks in advance. Btw I do play 4-1-2-1-2 in game with Reus at Lm and I believe the rest are obvious.
1