Sign In · Register
FIFA
FIFA Forums › XBOX Community
We are aware of an issue with FUT Crashing for Virgin media users & we are working on this. Apologies for the inconvenience this is causing. We have a thread discussing it here.

Inconsistent game play and average promos have made my interest in this game dwindle, so in order to reinvigorate my desire to play, I've decided to do a proper Bronze to Gold RTG.

After doing something similar with Raul last year (around the same time too) I found it a great success that helped create a similar feeling to when I first started playing Ultimate Team. This year I'm going to one up that and use the man himself, Sir Kenny Dalglish.

To mimic his career I will first be using a Scottish Premiership team starting with Bronze Rares, moving up tier by tier (Bronze Rare -> Silver Non-Rares -> Silver Rares etc.) as I complete certain scoring/assisting milestones. After I reach a full Scottish Premiership Gold/Special team (or as close as I can get), I will then follow his move to Liverpool and switch to the Premier League and start again (but with Silvers if they're not crazy pricey).

In order to keep myself honest I'm going to document my journey here, so feel free to follow along, or perhaps start your own. Otherwise enjoy not paying attention as I self bump my way to glory!

- Must only use Scottish Premiership players until Premier League Stage

- All games must be played online and no friendlies.

- May only use substitutes if they have played in the team before.

- Can choose to upgrade a card to the next tier before full team has had a tier upgrade but cannot upgrade a player twice in a row until they have played a minimum of 5 games. So I can't just accumulate 2 upgrade points and then skip a tier with a player.

Hat tricks (goals or assists but not both in one game): 1 upgrade - This will last only until team has reached Gold tier. 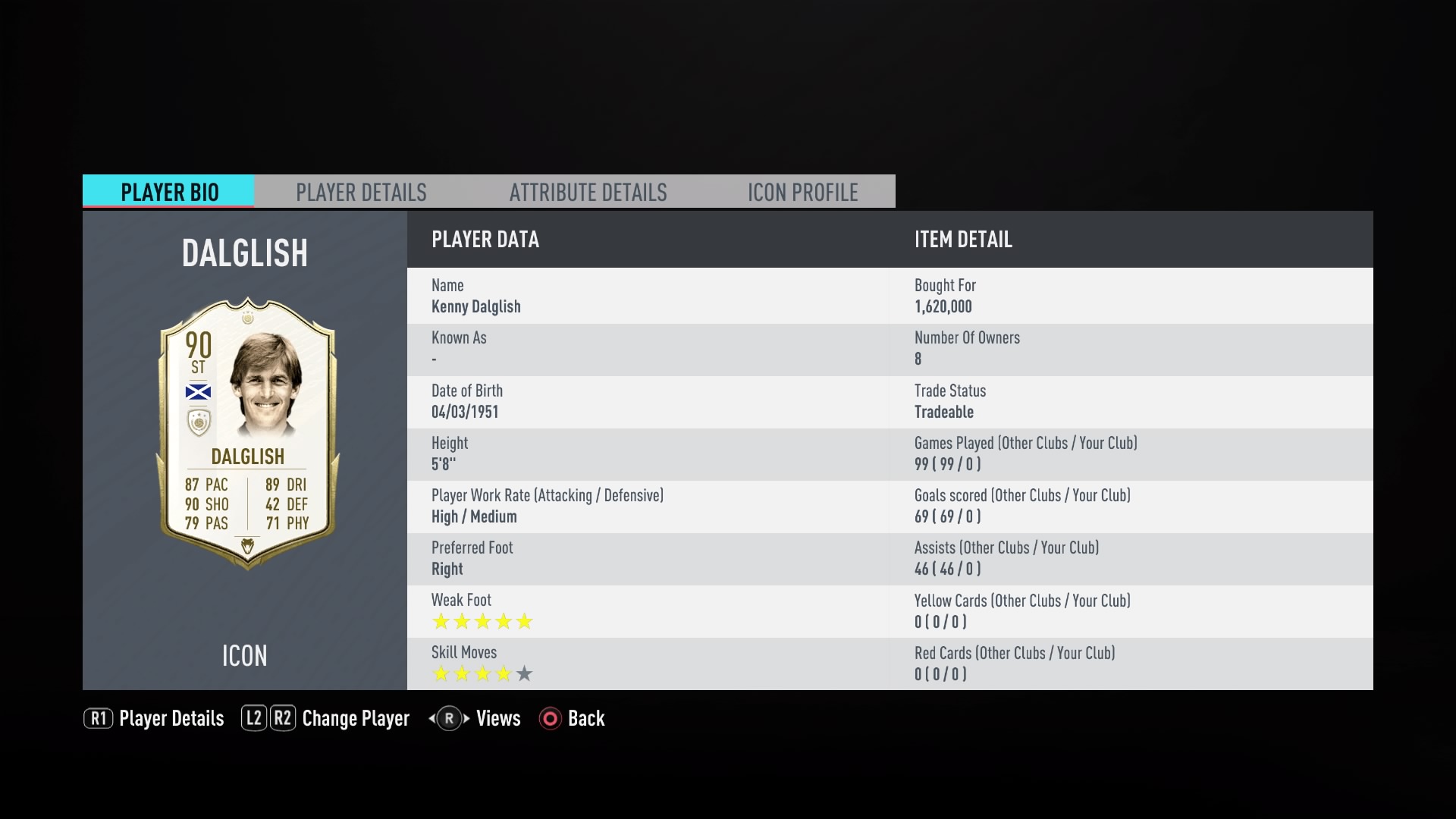 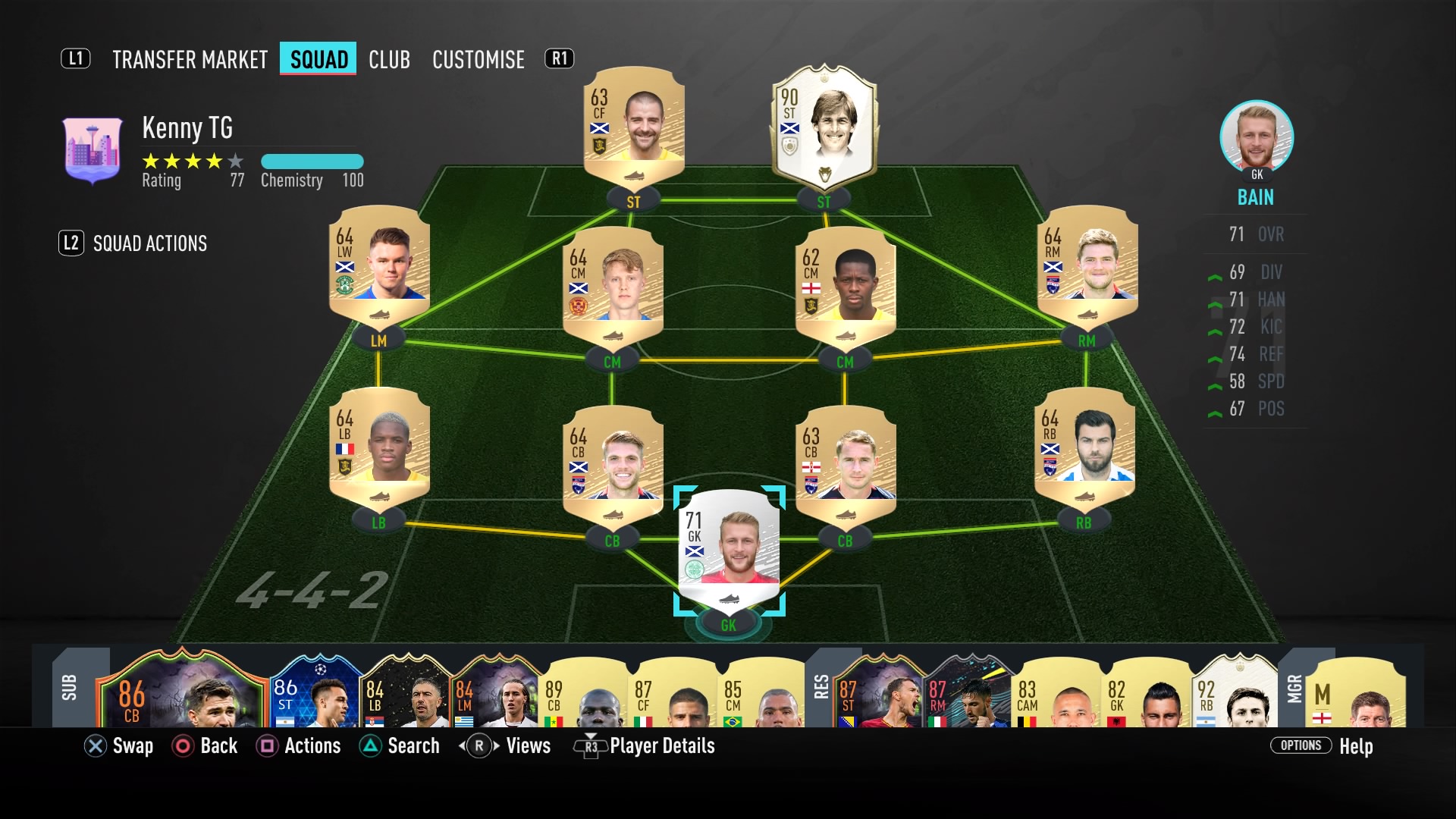 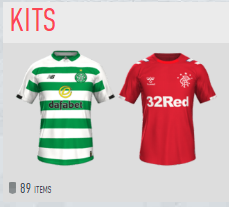 Using Anfield as there's no Celtic Park in game..


Time to get started