Arsenal - Arteta at the Helm 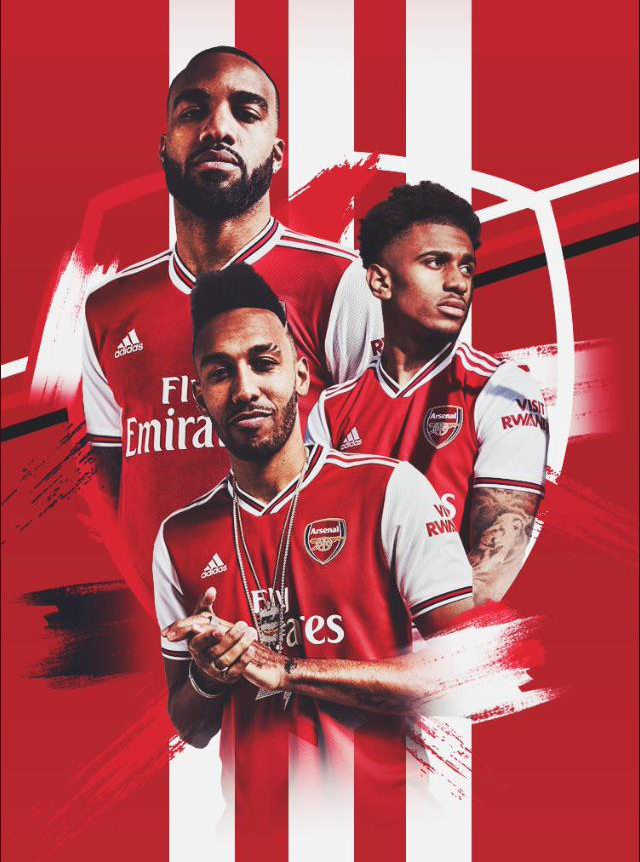 Welcome to my Arsenal story that will take place at the start of January 2020 after a poor run of results saw Unai Emery sacked a month earlier, interim head coach Ljungberg took the squad for the busy winter period until Mikel Arteta was finally appointed head coach. Can the former captain turn the club around and get them where they belong?