Ive been playing the Ultimate team since release. Most of you already know this, but just want to put some things into perspective when it comes to buying Fifa points.


I played fifa 19 from release until January, where i just couldn´t bother with the game anymore because it honestly is a pile of ❤️❤️❤️❤️.
I had a discussion today with some co-workers about micro-transactions and it all ended up with everyone checking their bank accounts on how much exactly everyone spends on micro-transactions in the games they play.


So this team was worth around 4 million coins at the time. The coins i earned from rewards usually Gold 1 with a few elite 3 placements. Note that the Kanté i had was red.
So around 1000 games played overall, 2150 euro in Fifa points , + rewards got me this team i January. And usually after half of my futchamp games was done i had the worst team out of me and my opponent for the last 15 games. 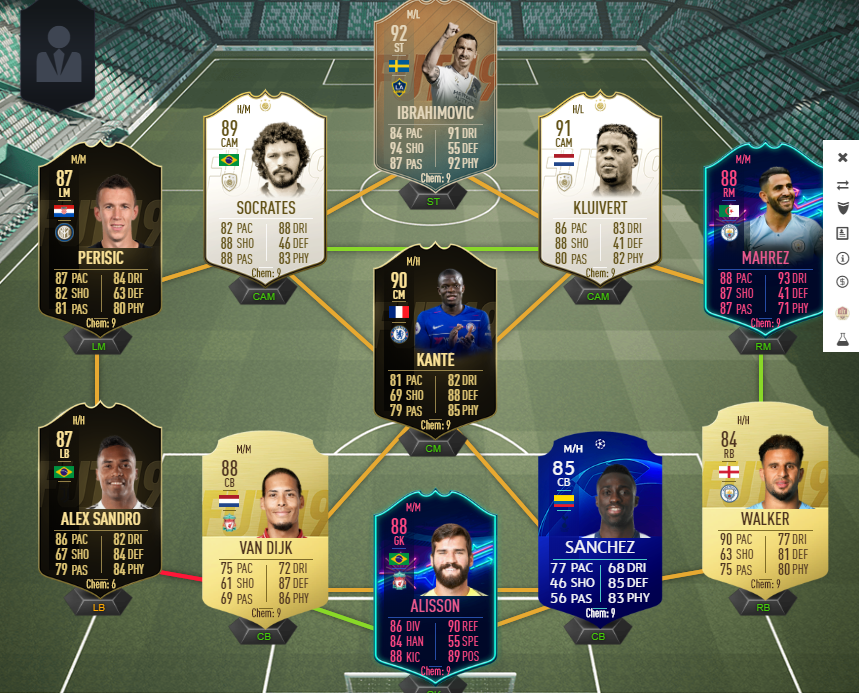 The point of this thread is not to get people to not spend money on the game. Just wanted to share my story, and honestly i got a little bit of a shock how much i spend when i counted it all togehter.