Most deserved red ever!

Still won and dominated the game 4-1 with a rage quit despite the most ridiculous sending of I've ever recieved and an initial undeserved equaliser despite me having no striker from the 16 min but that doesn't make it OK, I wasn't even controlling him! 😂 Deserved red though right? @EA_Andy 😉

4-0 but safe to say that's me done until Sunday. 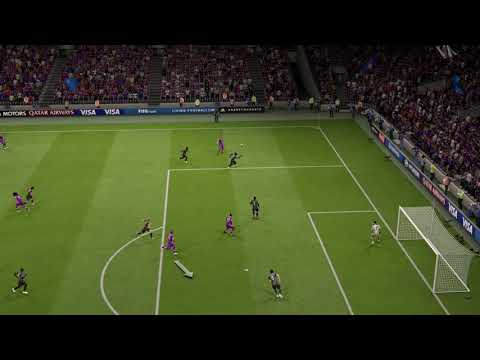