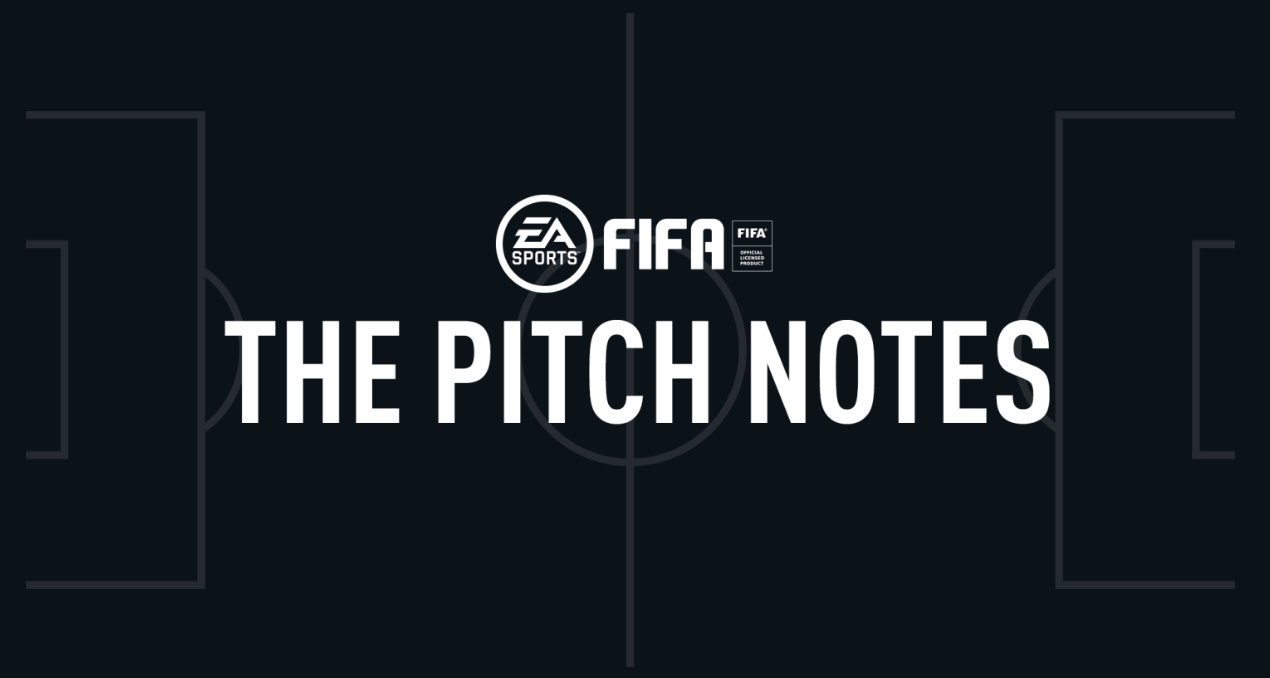 We have a new pitch notes article up - a deep dive into the FIFA 20 gameplay features.

If you want to check it out you can do so here.

Would love to hear your thoughts.
3