Which tots player made you lose most coins? 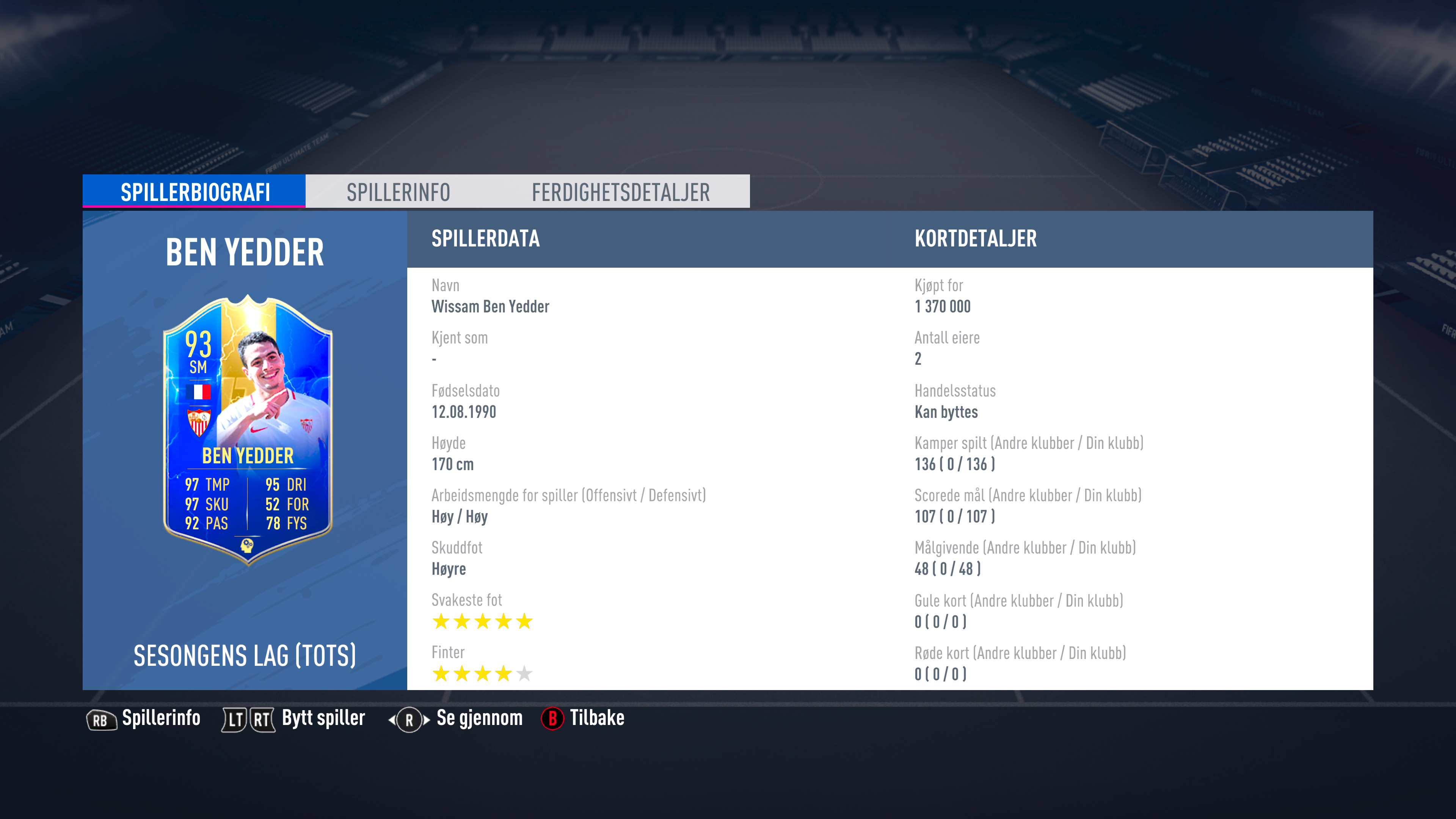