Got middle Stoichov from the futswap icon. Submitted him into iconic SBC of PIM Kluivert and out came King Kai. 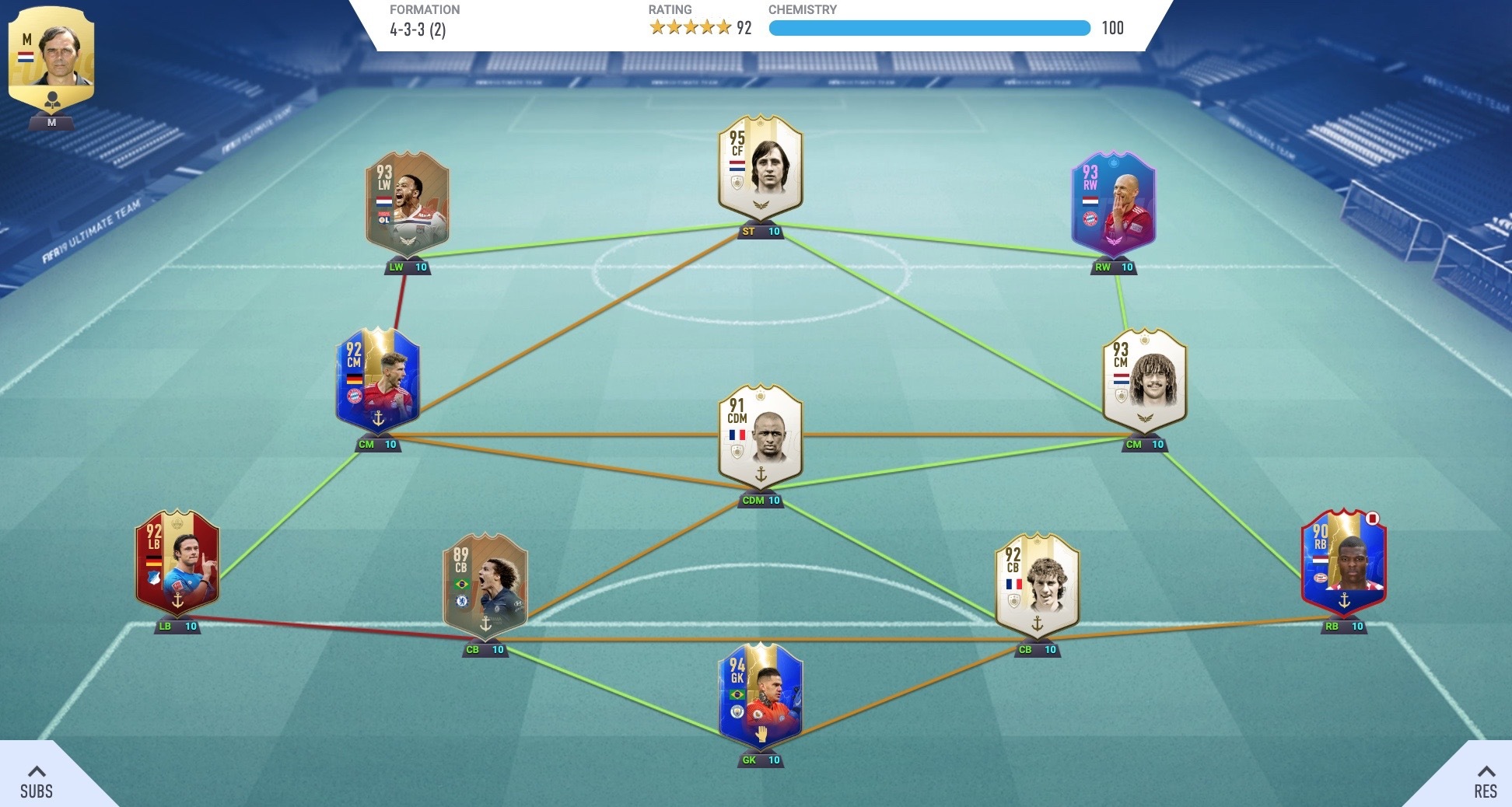 Now that I pulled King Kai 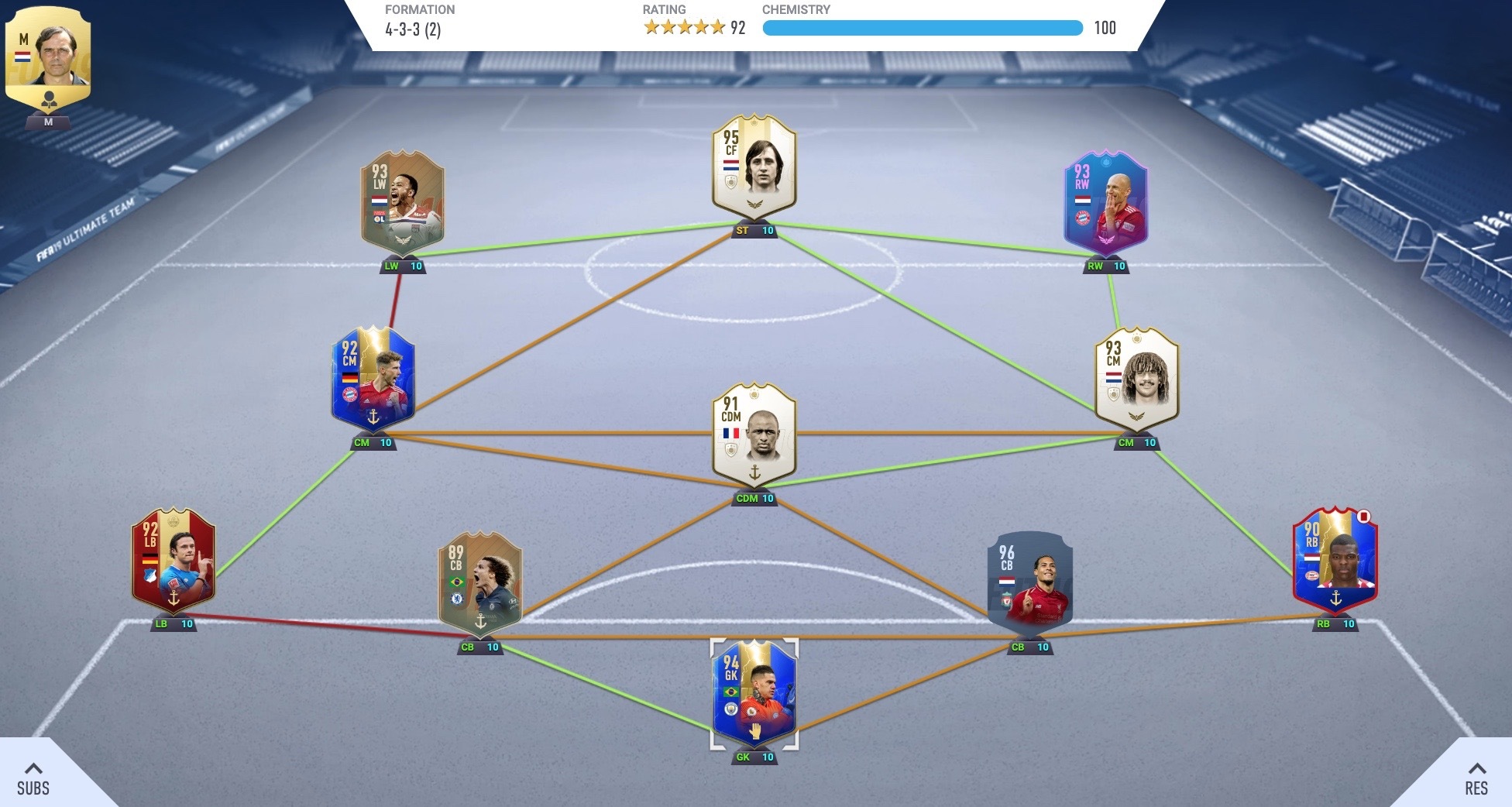 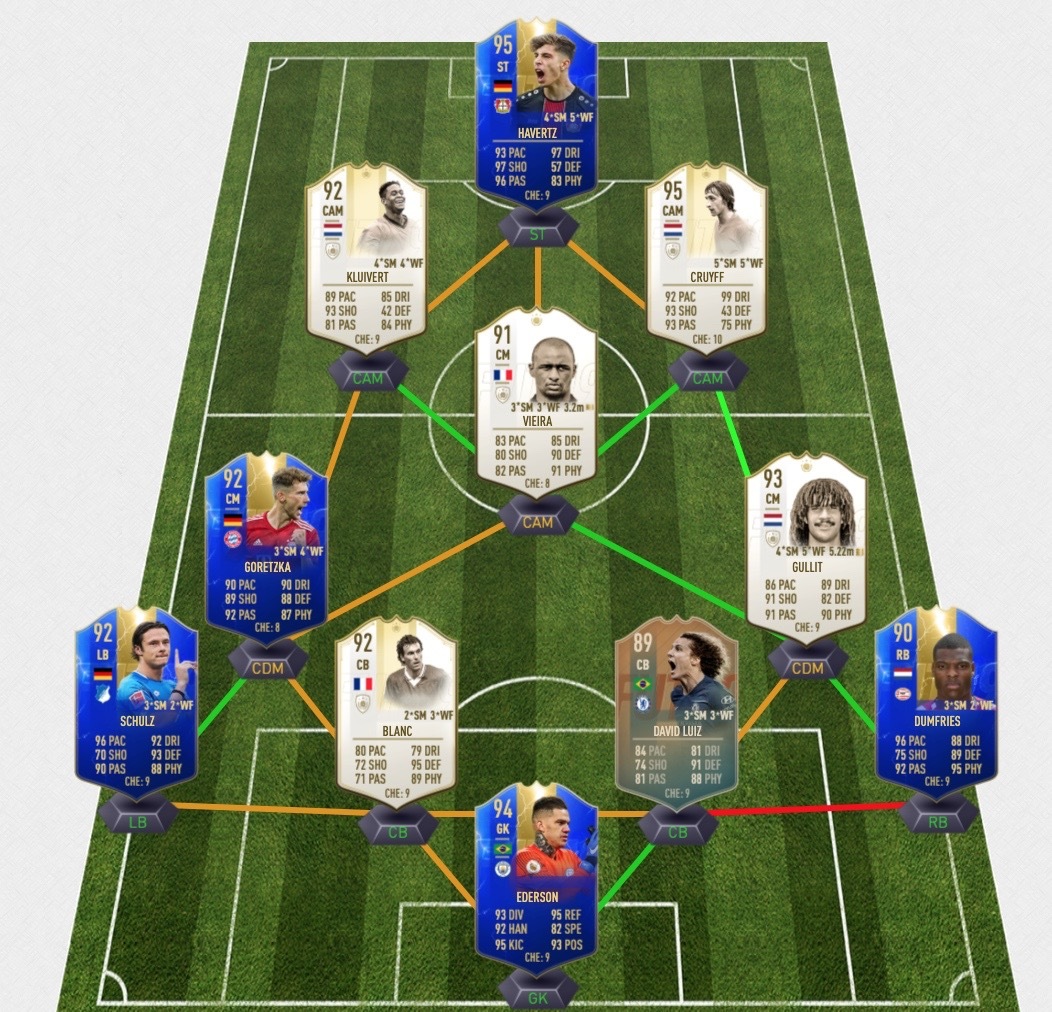 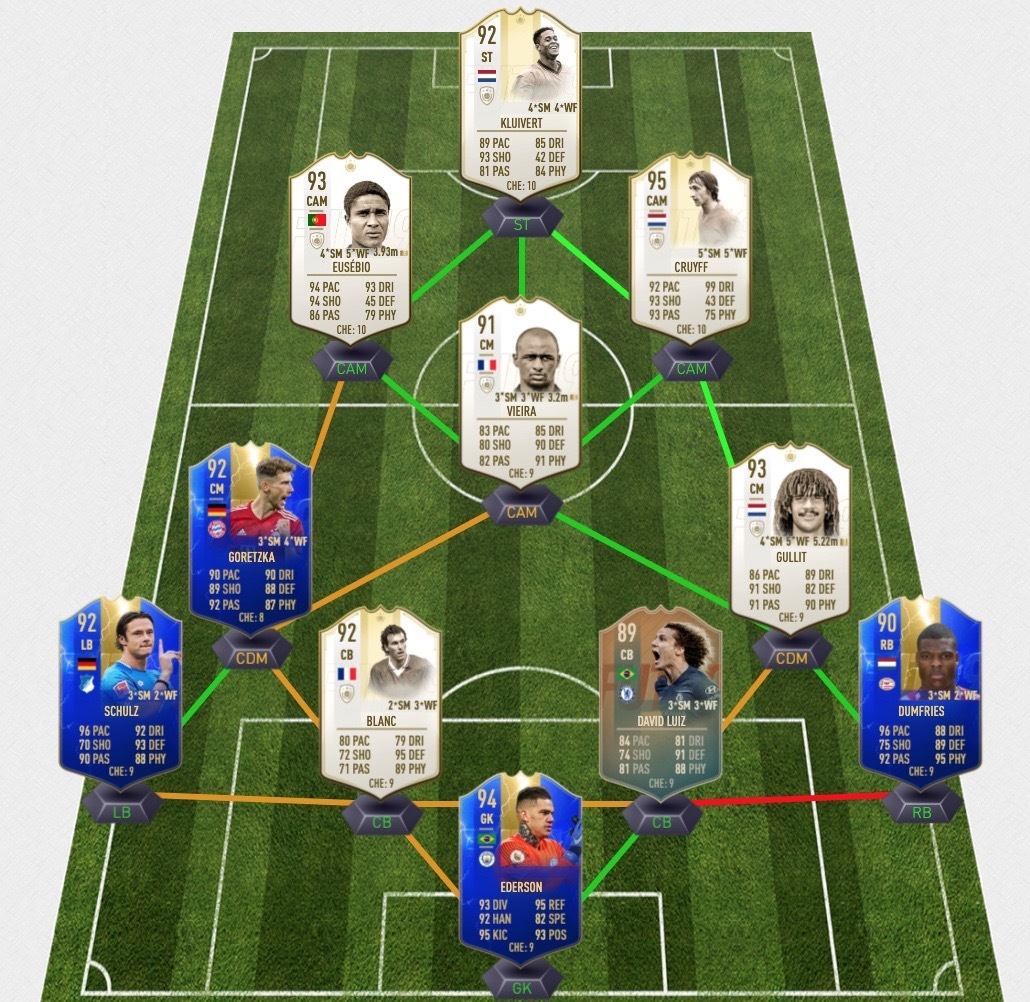