I love the realism in this game

Try and defend this with any kind of lag and you’ve got no chance. Can’t tackle, teleporting, it can be done multiple times. The state this games in. 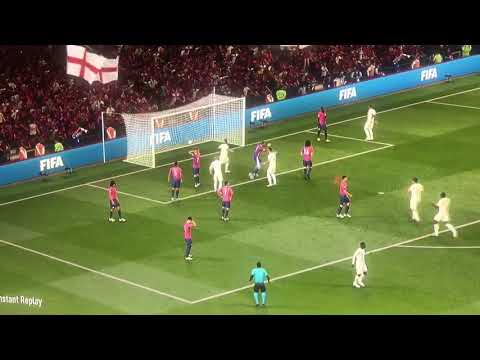 Before anyone says git gud or how many did you lose by, I won 3-2. CR7 off an El Tornado

. I missed 3/4 1v1, hit the bar twice, it’s easier to score BS goals than a tap in. These exploit goals need to go. I spend the whole time trying to stop la croqueta or El tornado’s