Someone played with both ? I wonder if we feel a difference IG, thanks 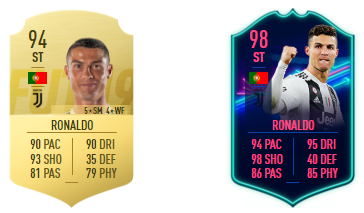