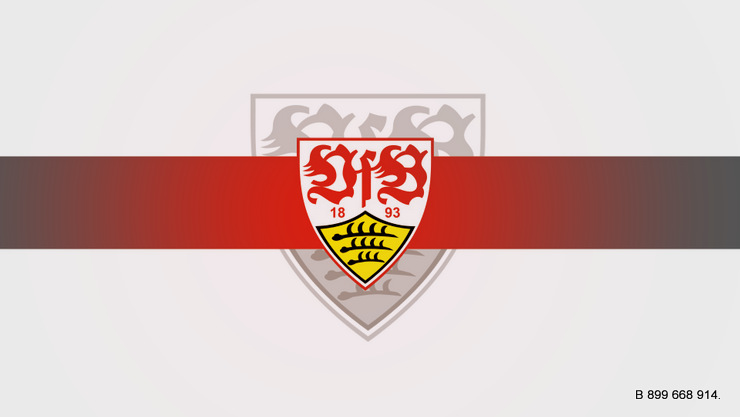 VfB Stuttgart is a club with forgotten history to many. Not seen as a German 'big' VfB have had recent success before falling on hard times.

Stuttgart have won the league trophy five times, most recently in 2006/07. They have also won the DFB-Pokal three times. In 2016/17 VfB won 2. Bundesliga to earn promotion to the top league. The first season back they finished 7th in the table.

My career will begin the following year. I simulated the 2018/19 season, playing as a 'youth' coach where I only trained the academy players while simulating matches and ignoring transfers for the club.

Rules
- I play on legendary with Operation Sports custom sliders.
- Try to keep the squads within league rules in terms of players and nationality requirements.
- If a bigger club offer an amount higher than the players value and the player would realistically go to that club, I must sell.

I'm hoping people will get involved and provide input, suggestions or even attempts to fire me as this goes.