My issue with Fifa

DizzeeSpellz
287 posts Sunday League Hero
January 22, 2019 11:21AM
The general concencsus of Fifa players is an end to end through ball game
From what i've experienced through playing the game anyhow.

Players make passes that have completely no chance of ever creating anything
the vast majority of my opponents have a way of playing, If you actually watch football you would understand. They play like the inferior opponent trying to take anything they can from the game. Theyre too scared to move the ball around because theyre not good enough. They stay in a tight shape and don't dare to move a player out of position. The only defensive runs they will be making is selecting a forward and running the guy back.

If you go into the player ratings screen and checking your opponents fullbacks, they have been spamming Y, LB Y all game hoping for a lucky bounce or a run at goal. because it's very rare you will see your opponent with anything above a 7.0 on their fullbacks.
Don't get me wrong I understand why but when other mechanics are nerfed and you are forced to play like this because bad players rage when they get outplayed and would rather lose to something out of their control. This is where my problem lies

I've completely outplayed this guy but the lengths I have to go to to create anything whilst he's there just looking for a longball is so frustrating. This is how they always win, because some ofn their pointless balls or shots happen to create corners etc... which they patched back into the game after totally removing them for a while.

make sure to check out his winner in the last video... 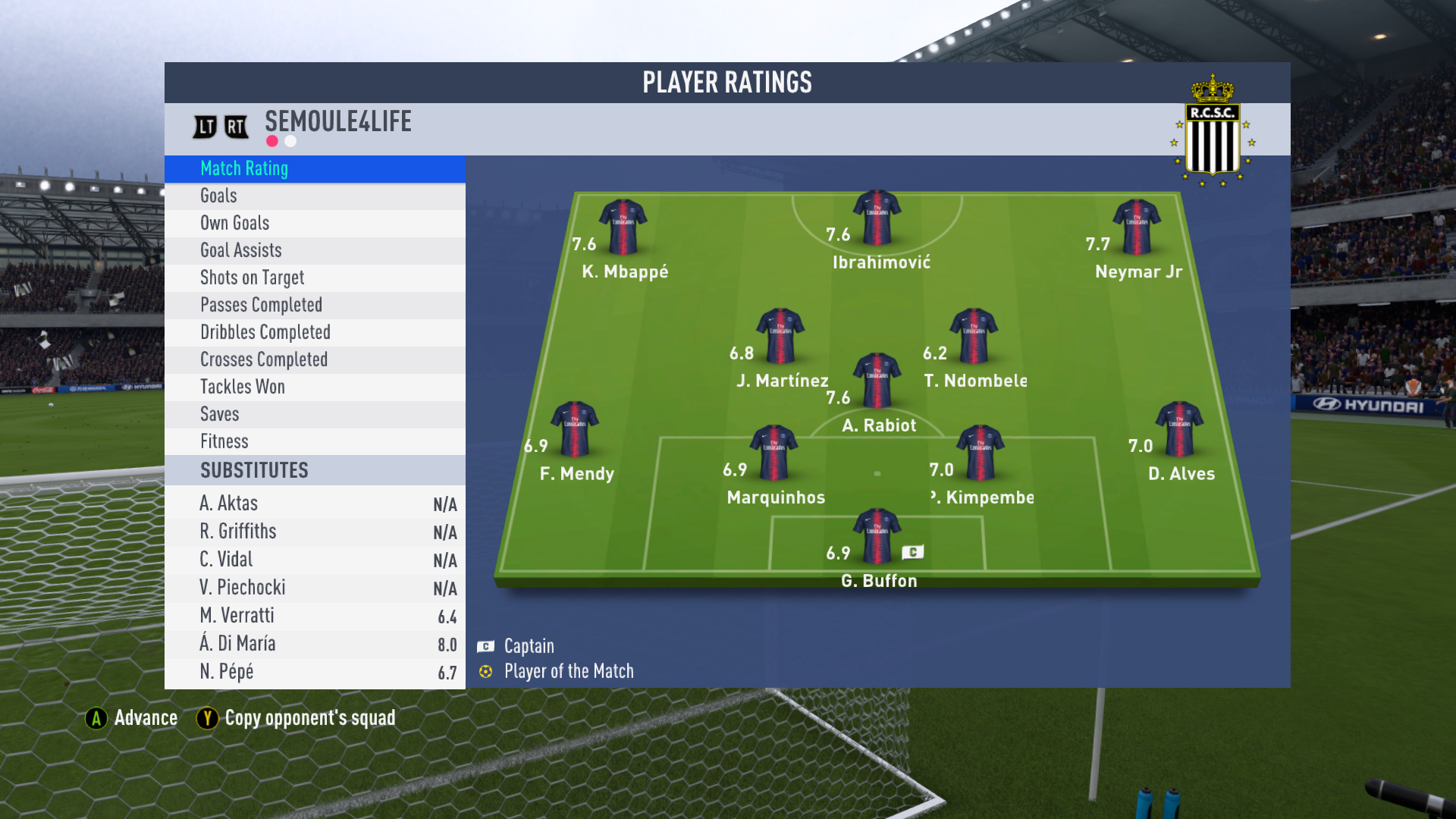 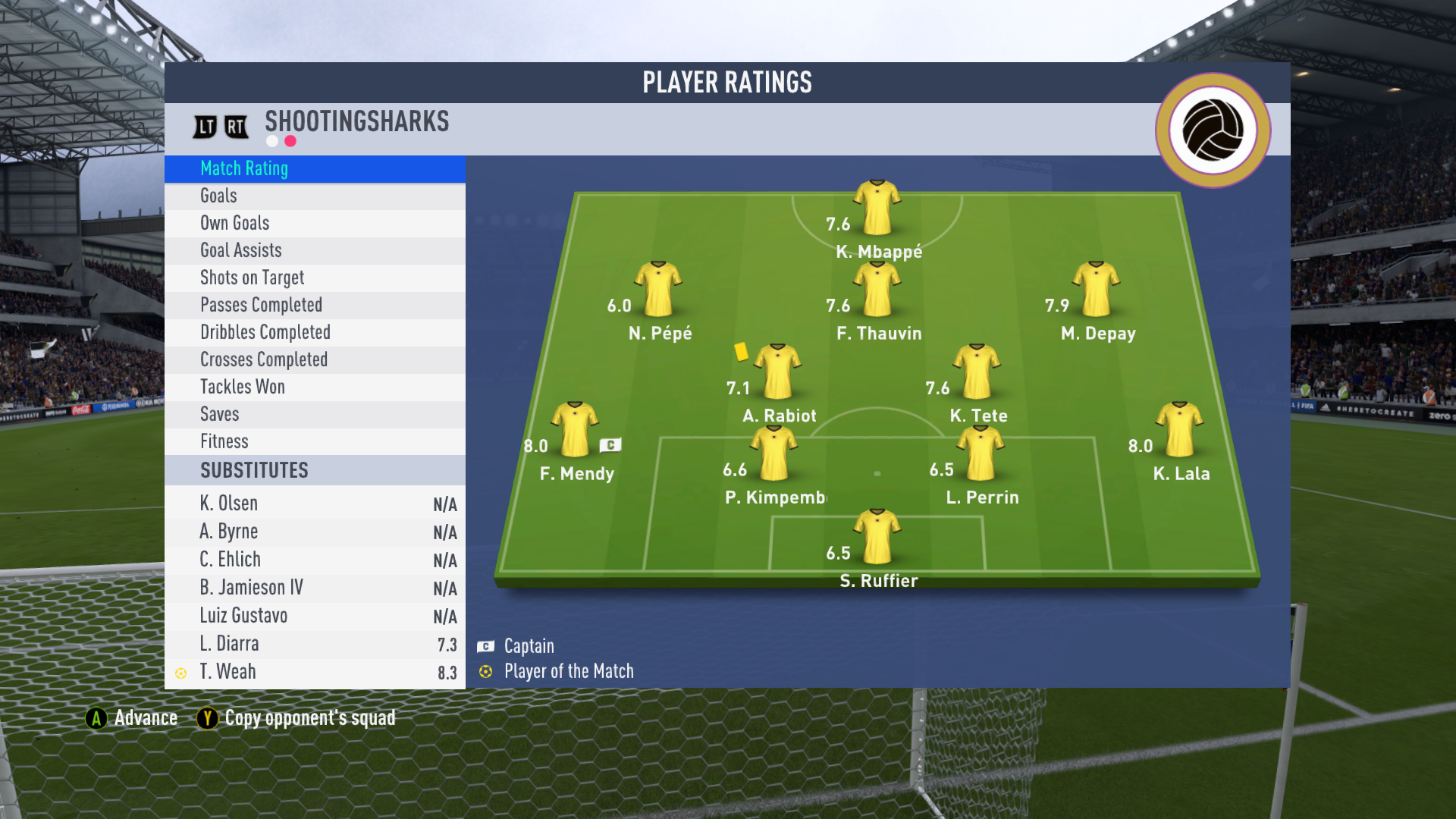 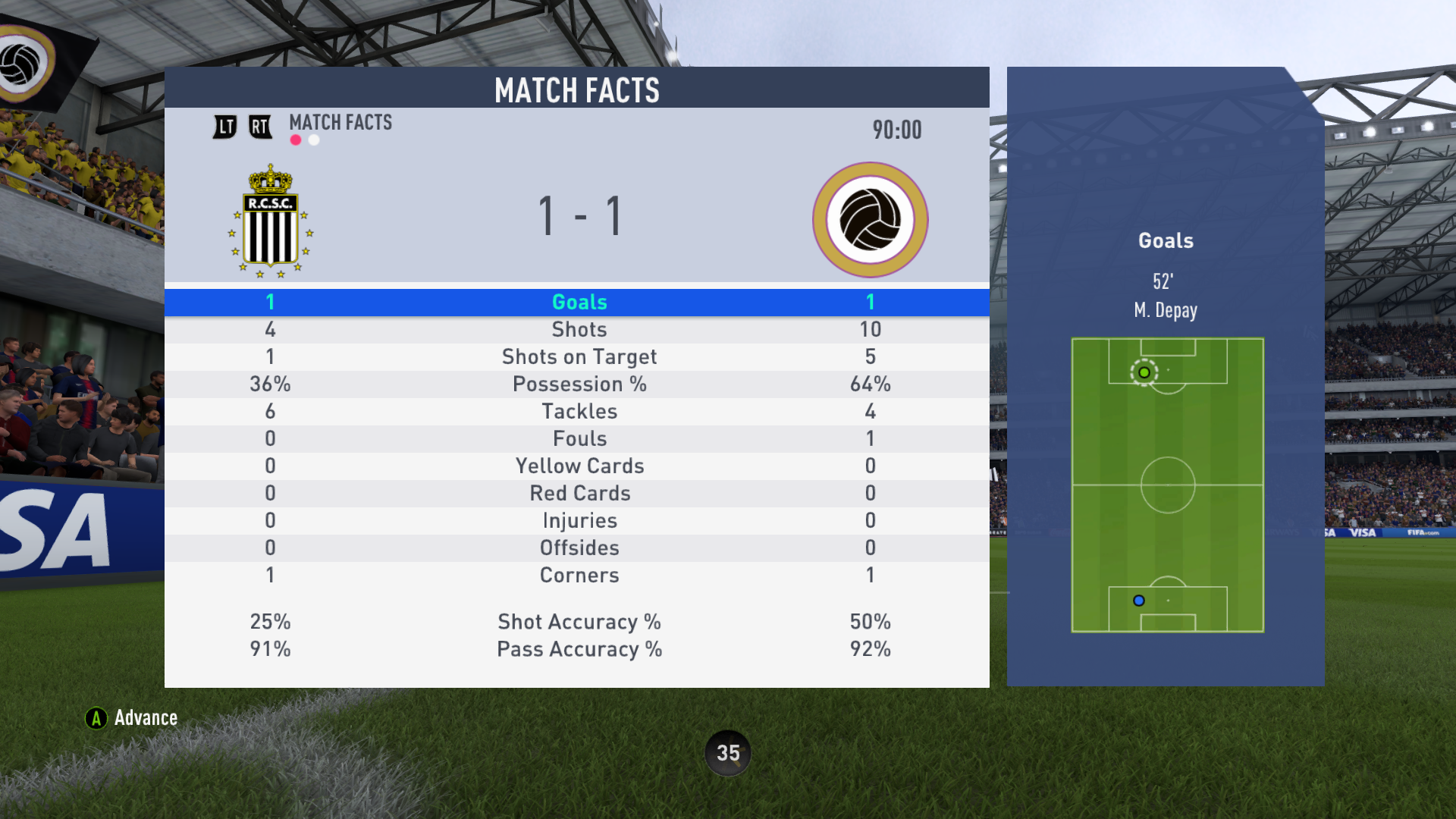