The lion is here. TAKE MY COINS!

Feel free to post your teams, stats, and wonder goals! 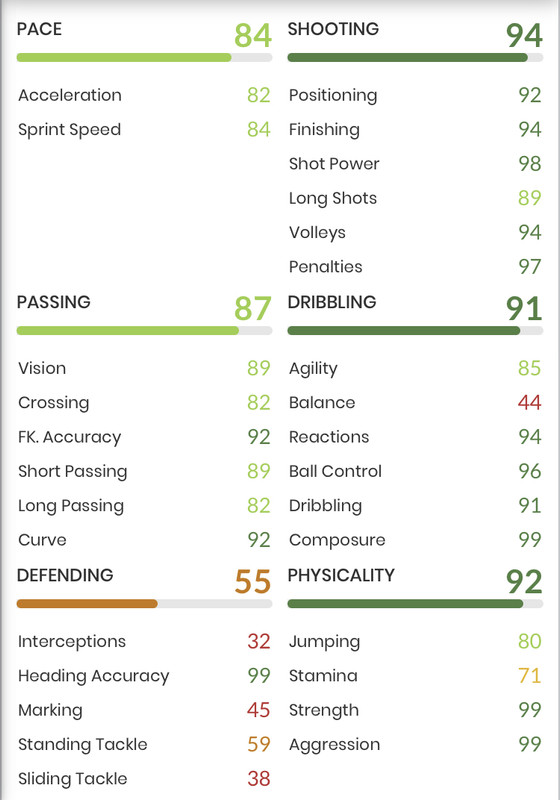 All of us who still have FB Zlatan be like

Skills for the kill? Check