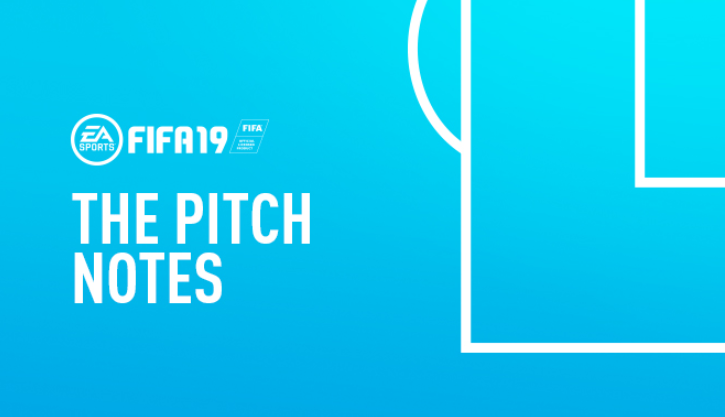 The latest title update for FIFA 19 is now live. You can read some of the detail from this patch in our latest pitch notes article here.

You can also check out the full list of changes in the patch notes here.

Let us know your thoughts and any questions you have about this.
1