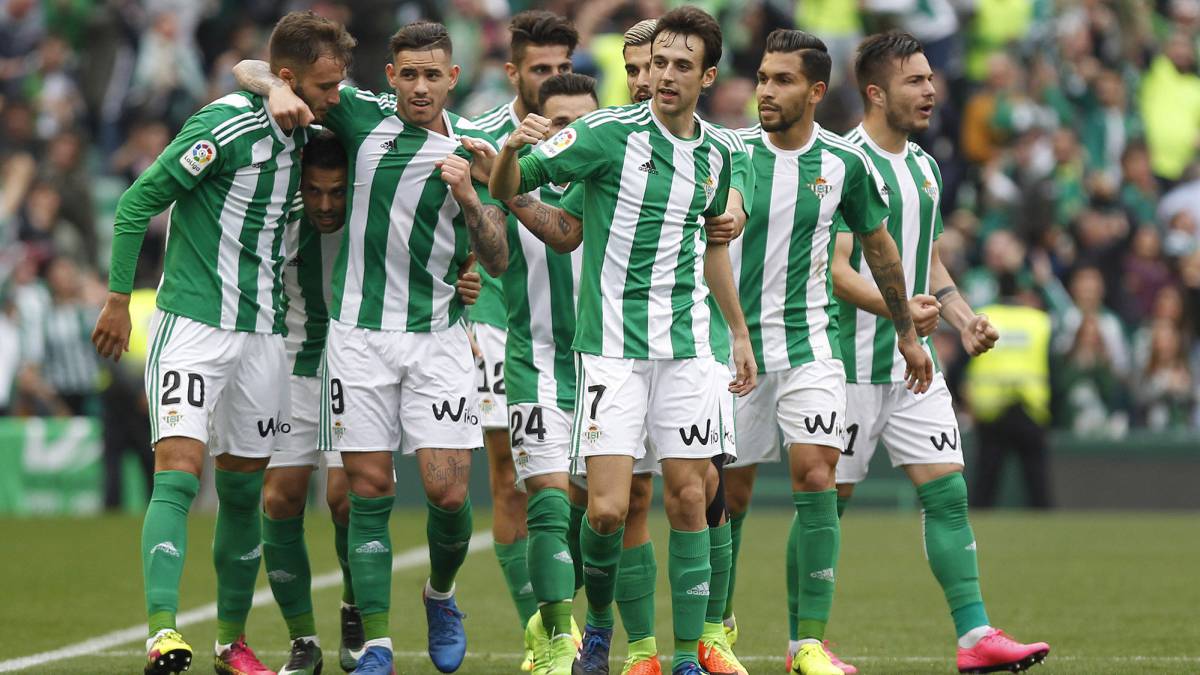 The institutional situation at Betis remains shrouded in doubt but a new possibility has emerged after Canal Sur Radio reported on Monday that a Chinese conglomerate is considering launching a takeover bid for the Liga club.

According to Canal Sur, the unidentified consortium is planning to table an offer of 160 million euros to acquire control of Betis and has come about as a result of club chief executive Ramón Alarcón’s recent trip to the Far East to drum up sponsorship deals
0